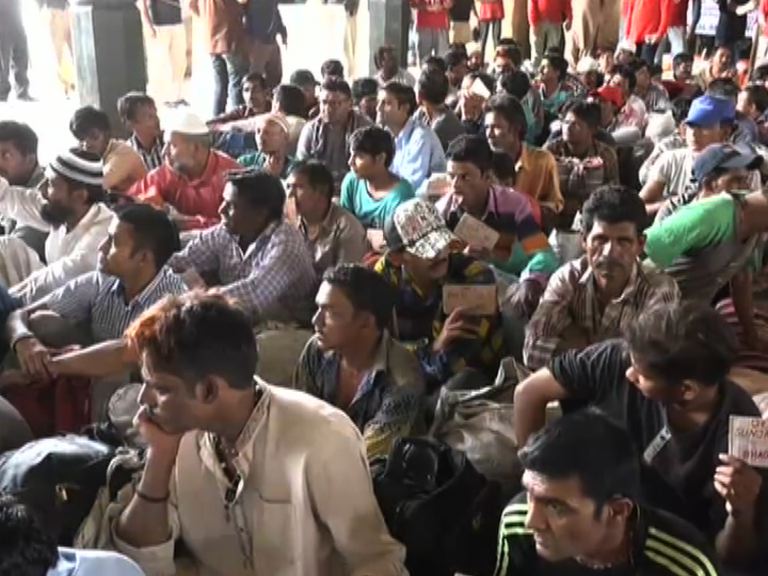 Pakistan on Sunday released 100 Indian fishermen from Karachi Jail as a goodwill gesture.

The fishermen had been arrested over trespassing into Pakistani waters by the Pakistan Maritime Security Agency (PMSA).

The released Indian fishermen were taken to the Karachi Cantonment Railway Station, where they boarded the Allama Iqbal Express for Lahore yesterday.

The government had earlier decided to release overall 360 Indian prisoners in April. After the first batch of 100 prisoners, remaining 260 fishermen will be released in phases.

The Foreign Office in Islamabad had announced to release 360 Indian prisoners this month.

Bears roam over bourses in Asia!