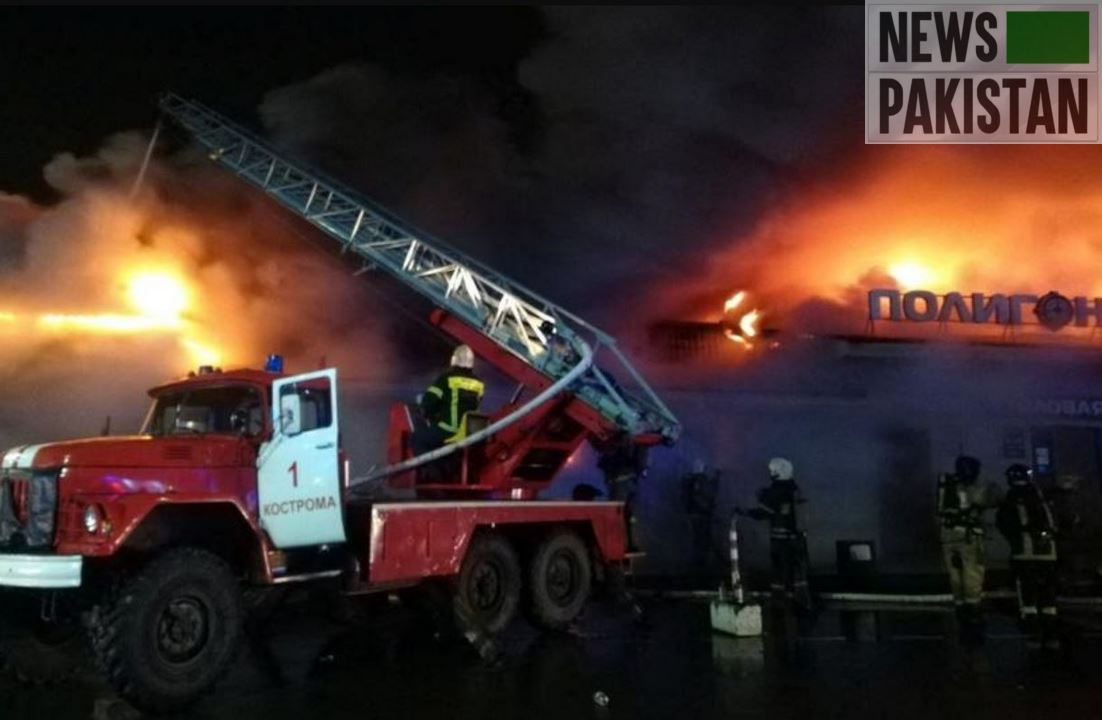 MOSCOW: Thirteen people have been killed in a fire overnight at a cafe in the Russian city of Kostroma, local authorities said Saturday.

Russian news agencies reported that 250 people were evacuated from the building when it caught fire at night in the city around 300 kilometres (180 miles) northeast of Moscow.

At least five other people were injured, he said, but they did not need to be hospitalized.

Local emergency services said they received reports of the fire at around 02:00 am, and that the blaze had spread out over 3,500 square meters.