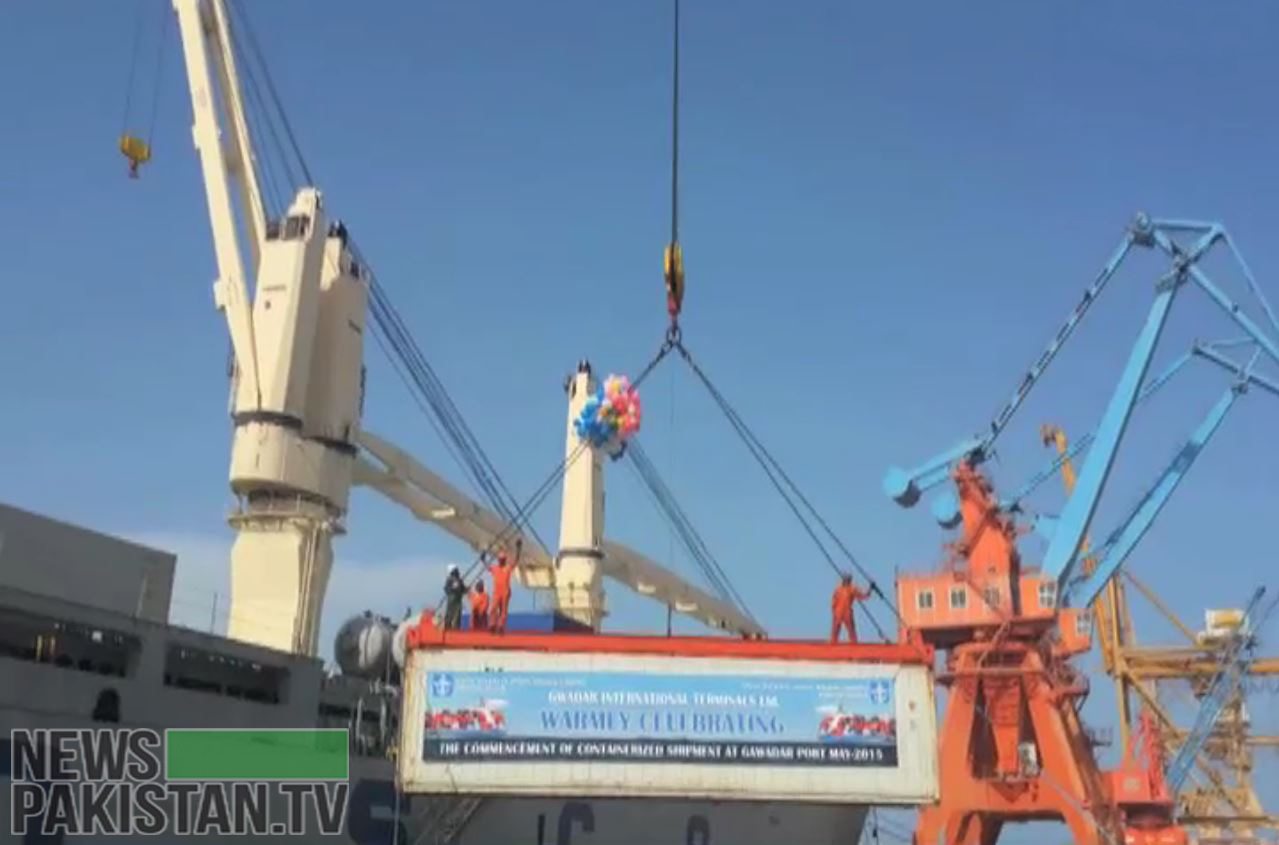 GWADAR: The first Chinese import-carrier ship has been docked at Gwadar port on Monday.

The inauguration ceremony was organised on the ship’s arrival at the port. The ceremony was attended by Chinese delegation and the federal minister for ports and shipping Kamran Michael. 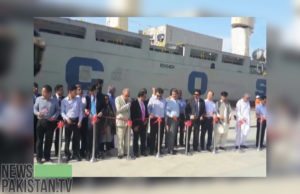 According to sources, China Overseas Ports Holding Co (COPHC) will take care of all operations on the Gwadar port.

The shipping company has been given the lease of the port for 40 years on the 9% revenue.

China will export the shipments to Central Asia and the Middle East through the port.

Federal Minister for Ports and Shipping Kamran Michael, speaking at a ceremony organised at the Gwadar port, assured that the government is committed to develop the port area for the benefit of the local people.

The next ship will depart on 18th of this month carrying another shipment.

China soon to have 3450 McDonalds’ outlets