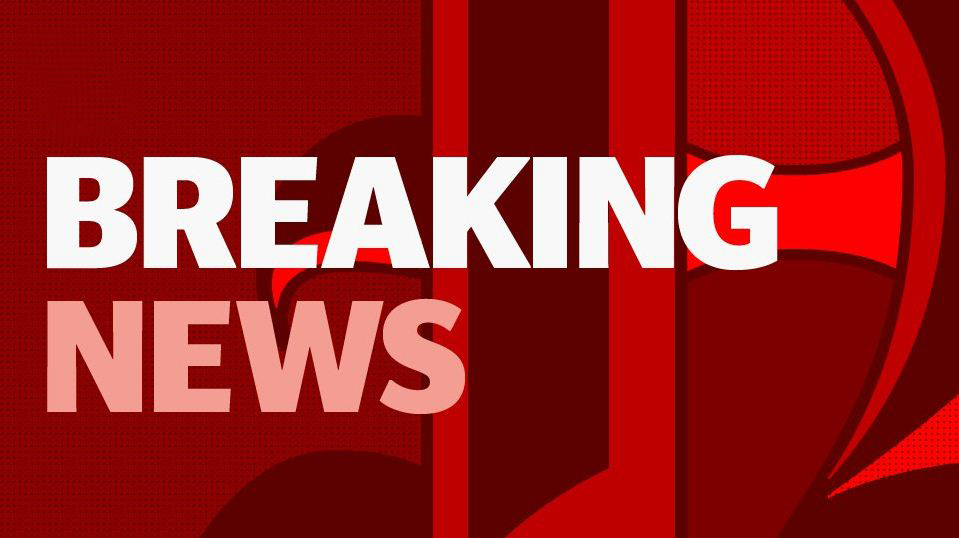 CHAMAN: At least 2 people were killed and 10 others were injured after a blast jolted the Chaman city near Pak-Afghan border, police said today.

The explosion which rocked the capital of Balochistan’s Qila Abdullah district is said to be a suicide attack which targeted a Frontier Corps vehicle.

The nature of the blast is not known at this time. No one has claimed responsibility for the attack as yet.