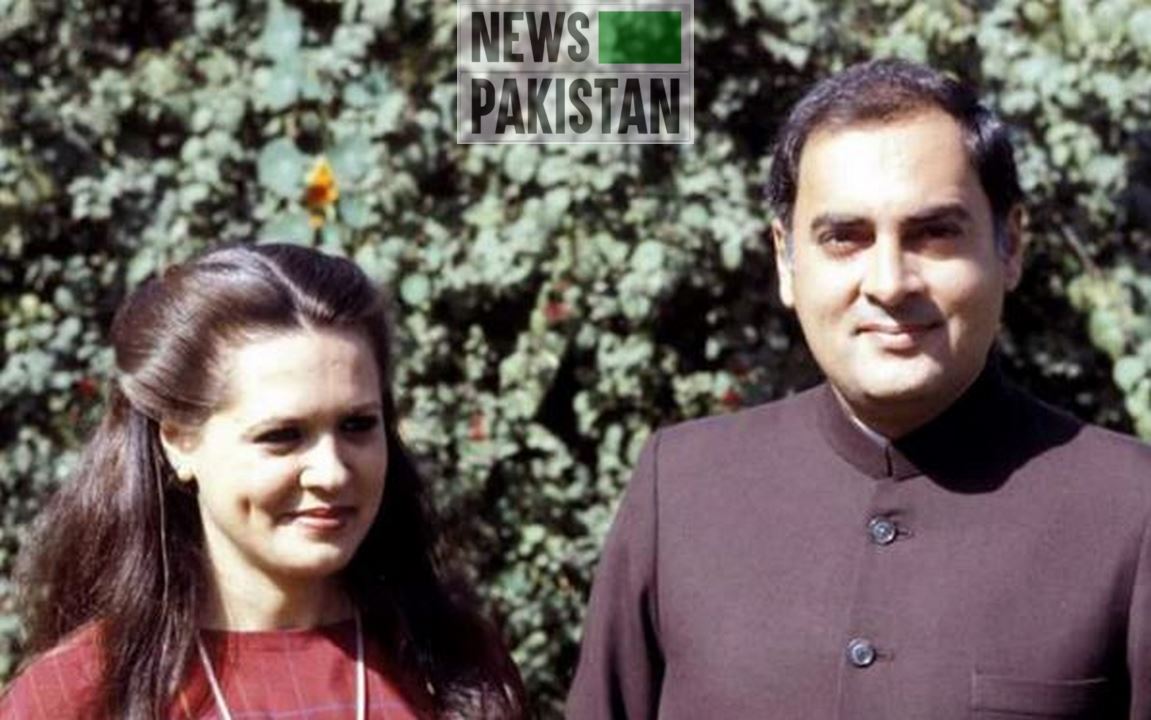 ISLAMABAD: The Indian supreme court on Friday ordered a premature release of six people convicted for killing former Indian premier Rajiv Gandhi, prompting a strong reaction from the victim families, the politicians and intelligentsia calling it “shocking” and another “blot” on the reputation of the BJP-influenced Indian judiciary.

In 1991, a women suicide bomber had killed Rajiv Gandhi in Indian state of Tamil Nadu when he was 46.

The assassination was carried out by the Liberation Tigers of Tamil Eelam (LTTE), a Sri Lankan separatist group. A total of 16 people were killed in the 1991 suicide bombing, including Rajiv Gandhi, 9 police personnel and 6 others.

From survivors, politicians to intelligentsia, all denounce premature release of Rajiv Gandhi’s killers.

Other victims of suicide attack that also killed Rajiv Gandhi

The court released the killers based on their “satisfactory conduct” in prison and that they had served over three decades of jail time.

However, the decision was widely denounced in India and being dubbed as another tactic of the BJP government to pursue Hindutva ideology through arm-twisting the political opponents and ethnic minorities across the country.

Some critics called it out as “national disgrace,” “egregious” and “dangerous precedent”, while others opined that it could only happen in “banana judiciary.”

No increase in POL prices