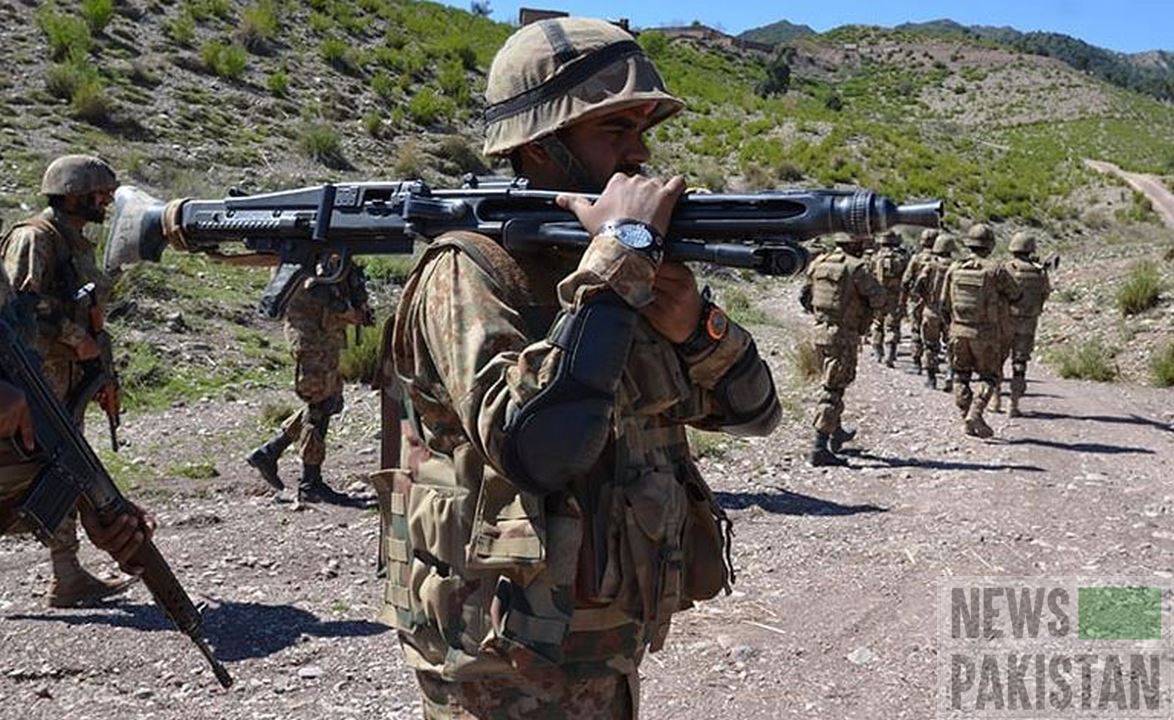 Intelligence agencies were in search for these terrorists since the 30th September blast in Kohlu Bazar that killed two passers-by and injured nineteen.

The same organization and its terrorists were involved in kidnapping for ransom, extortion and attacks on security forces in the region.

Moreover, these terrorists were also targeting engineers and laborers working on development projects in Balochistan. The terrorists were now preparing for attacks in Kohlu, Kahan and Maywand areas.

The search operation of the security forces in the area is still underway.