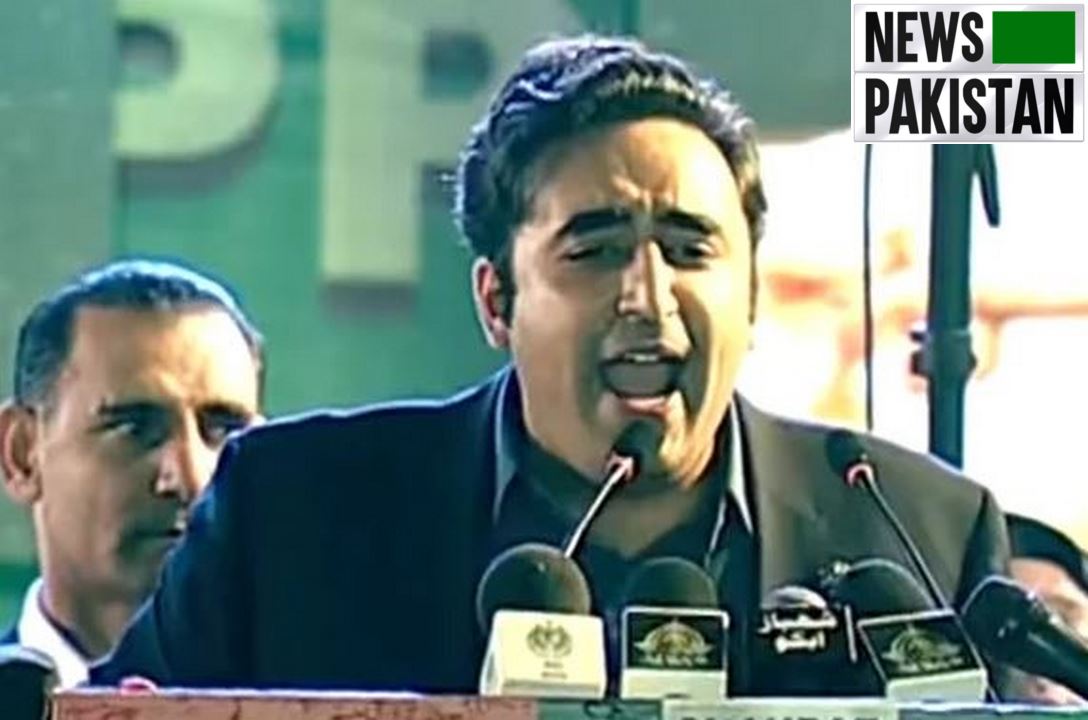 KARACHI: PPP-P Chairman and FM Bilawal Bhutto Zardari Wed (29th of Nov, 2022) addressed the Party workers who converged at Nishtar Park here on the occasion of the 55th foundation day of PPP-P.

Bilawal claimed that his party would be victorious in the upcoming second phase of local government elections, adding that the next mayor of Karachi would be from PPP.

The PPP chairman also pledged that his party would resolve the issues of Karachi after winning the upcoming local bodies elections.

The PPP chairman in his address also lauded the arrangements made by the PPPP workers, saying the party’s office bearers had won his heart.

Bilwal further said that PPP was a national party as it believed in politics of hope and unity rather than hatred and division.

The best revenge, Bilawal said, would to see Pakistan truly adhering to democratic principles and serving the people.

“Peoples Party connects this country and it is a chain of all four provinces,” he said while recalling the famous slogan of the party in political gatherings.

He recalled that former prime minister Zulfikar Ali Bhutto raised the flag of PPP 55 years ago, on this very day.

“When Shaheed Bhutto took control of the country after it was disintegrated in 1971, he made the defeated nation to stand on its own feet by instilling hope in them,” he said while remembering his grandfather who was the founder of PPP.

Bilawal Bhutto Zardari also credited his grandfather for giving the unanimous Constitution of Pakistan in 1973.

He said that Bhutto gave the right to vote to the poor.

The foreign minister said that the youth of this country do not know that Bhutto gave the right to students, allowing them to form unions.

In this country, including the foreign policy, Bhutto used to consult with the youth and student unions, he remembered.

Bilawal Bhutto Zardari said that Shaheed Bhutto gave democratic and constitutional rights to every class while ensuring their economic rights of bread, clothing and housing were provided to every one.

He held that country “owns nuclear power due to Bhutto Shaheed”.

The PPP Chairman said that as a country they have to adopt the politics of unity in a bid to regain glory and to achieve economic rights.

Speaking about her mother, Bilawal Bhutto Zardari said that Benazir Bhutto had always taught him to love and serve the public.

Bilawal said his party had always done politics within the limits of the Constitution.

Fragments of Nature at ArtChowk