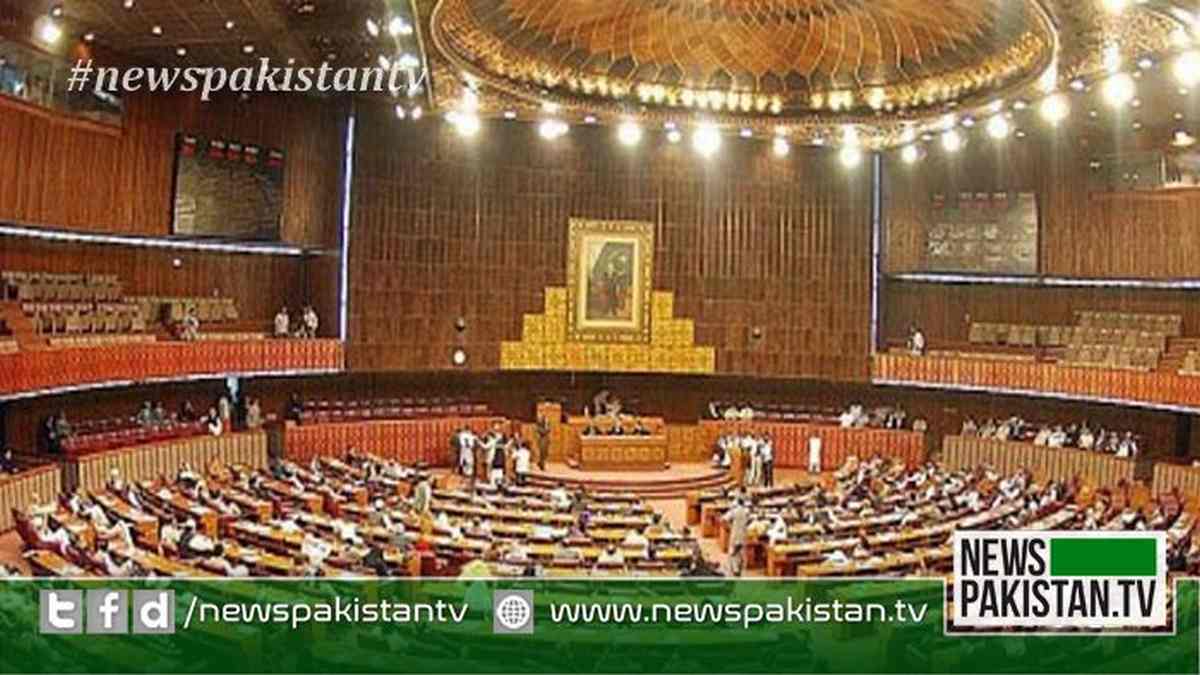 ISLAMABAD: PTI’s Asad Umar has stated that 44 PTI MNAs have withdrawn resignations from the National Assembly and the Speaker has been informed about it by means of email.

Taking to the Twitter Asad Umar said: “Since the Speaker is not accepting the resignations of all the members of the National Assembly, as per the instructions of the Party Chairman, 44 members of the Assembly have decided to take their resignations back and the National Assembly Speaker has been informed about this decision via email. The next step will be the nomination of the Opposition Leader.”

PTI’s Ch Fawad Hussain has Tweeted: “In order to get the position of the Leader of the Opposition and Parliamentary Party for PTI, 45 members of the Assembly have taken back their resignations, this is meant to get rid of the fake Opposition Leader and stop the turncoats from giving vote of confidence to Shehbaz Sharif”.