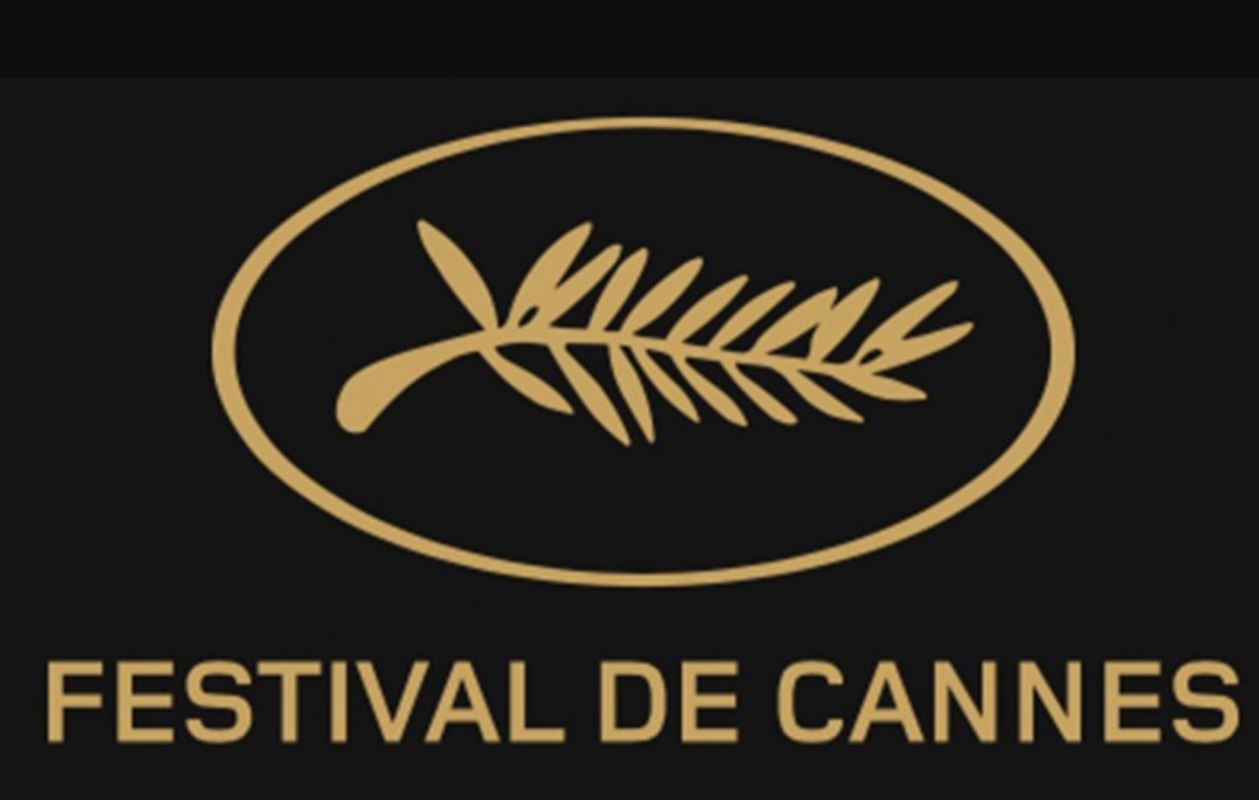 PARIS: There are serious veterans and huge household names at this year’s Cannes Film Festival, from Tom Cruise to Baz Luhrmann to David Cronenberg.

But Cannes is also about discovering fresh talent, so here are a few of the names making “le buzz” ahead of the festival’s opening on May 17.

– Austin Butler –
Butler is set for stardom as he steps into the blue suede shoes of The King for Luhrmann’s biopic “Elvis”, which premieres at Cannes on May 25.

The 30-year-old gained fame in a string of teen heart-throb roles on Nickelodeon and The Disney Channel before moving into movies, most notably as a member of the Manson family in Quentin Tarantino’s “Once Upon a Time in Hollywood”.

But being picked by the “Moulin Rouge!” director to play Elvis Presley – alongside Tom Hanks as the rock’n’roller’s manager Colonel Tom Parker – should ensure he is always on everyone’s mind.

– Lola Quivoron –
There is already a huge amount of buzz around French film “Rodeo”, playing in the Un Certain Regard section, about a young woman who infiltrates a biker gang that performs daredevil stunts. It’s “already the talk of the festival and the damn event hasn’t even kicked off yet”, wrote IndieWire this week.

“Rodeo” is the first feature-length film from 31-year-old Lola Quivoron, who was partly raised in Saint Denis outside Paris and has gained attention with a series of short films about life in the city’s troubled outskirts.

– Saeed Roustaee –
For all the challenges imposed on Iranian filmmakers by their religious leaders, the country has a thriving cinema scene, with figures like Jafar Panahi and Asghar Farhadi scooping awards around the world.

Could Saeed Roustaee join their ranks? At 32, he has already made a splash with his gripping police thriller “Just 6.5” and is now competing at Cannes with “Leila’s Brothers” about a family struggling to make ends meet in Iran’s crippled and sanctions-hit economy.

From a working class district of Tehran, Roustaee told the local Shargh newspaper: “I have a social commitment to the class in which I live… Nothing in my films is symbolic.”

– Agnieszka Smoczynska –
The Polish director makes her English-language debut with a disturbing true life tale about twins from the only black family in a small Welsh town, who refuse to talk to anyone else, ultimately taking themselves down a path of criminality and tragedy.

Smoczynska, 43, made an international splash with her eccentric debut “The Lure” in 2015 about two mermaid sisters falling for the same man. Here, she directs from a startling book that dates back to the 1980s.

– Lee Jung-jae –
Lee is hardly a new face, since he is familiar to millions around the world for his starring role in Netflix mega-hit “Squid Game”. But the 49-year-old could win a new level of international recognition when he walks the red carpet at Cannes for the first time as a director.

Presented out of competition, “Hunt”, in which Lee also appears, is a political thriller set in the 1980s during the invasion of South Korea by its northern neighbor.

Man jailed for life after deliberately infecting men with HIV