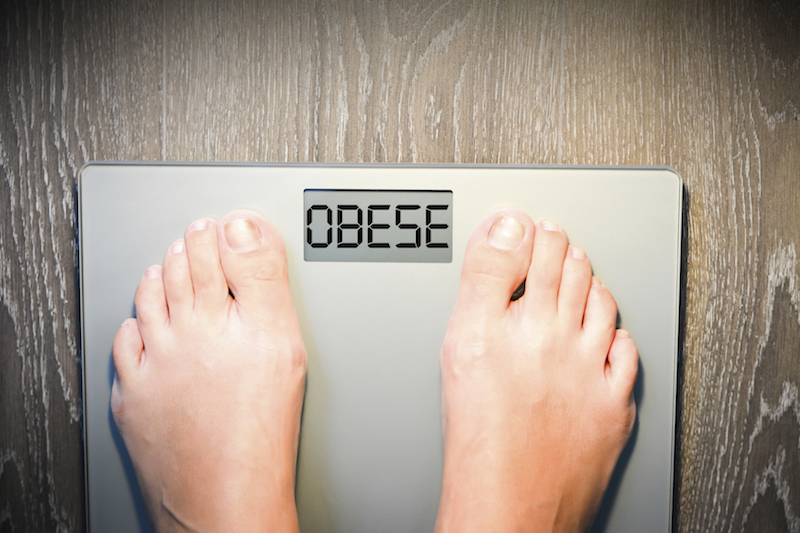 ISLAMABAD: Health experts on Saturday (21 Jan 2023) said that 88 percent of people have been found obese in Pakistan due to physical inactivity, carelessness, and consuming unhealthy diet, health and nutrition.

“Around 2,500 people have been examined across 11 cities of Pakistan and of them, 88 percent people both men and women have been found obese”, Saima Rasheed, a nutritionist and executive member of Pakistan Nutrition and Dietetic Society (PNDS) said while citing a breakthrough study on obesity in Pakistan.

The breakthrough study, which was published in the Rawal Medical Journal (RMJ), found that 88 percent of men and women were obese while around seven percent were overweight, leaving only five percent of people who had normal Body Mass Index (BMI).

Accompanied by Gynecologist Prof. Ghazala Mehmud, PNDS office-bearer said around 73 percent of people consider themselves as obese but when BMI was measured as per Asia-Pacific BMI classification, over 88 percent were found to be obese.

“Around 100 percent of people who were examined in Sukkur Sindh and Mirpur city of Azad Kashmir were found to be obese while over 95 percent people in almost all the cities of Punjab, as well as capital, were obese. Our study found obesity two times higher in women as compared to men”, Saima Rasheed added.

According to her, in this survey, 2,496 individuals participated 66% females and 34% males. Their mean age was 41, Saima Rasheed said adding that only 20 percent or 509 of 2,500 people were physically active.

The study further found that obesity limited everyday activities in 63% and social life in 64%.

The masses need to be encouraged for major lifestyle modifications to tackle the pandemic, she added.

Gynecologist Prof. Ghazala Mehmud said most of the overweight and obese participants were older, hypertensive, had sedentary jobs or home based, and practiced inappropriate eating habits.

“Incidence of obesity and overweight was almost twice in females. In a study from Gilgit, 64% females were obese as compared to 37% males”, she added.

Citing the study, Prof. Ghalaza said females were significantly more obese (p=0.03) in one study from four Karachi while another study from Karachi reported 7 62% men and 55% women as obese.

“Food quality plays a crucial role in determining body type. In a meta-analysis of 11 studies conducted with South Asian school-going children, the most important risk factors of overweight and obesity were lack of physical activity, long hours of television or video games, and junk and high calorie 14 food consumption”, she said adding that consumption of ready-made food increased daily calories intake, hence the risk 15 of central obesity and fat deposition.

Both the experts called for a national action plan to tackle obesity, transformation of national dietary habits and a plan to make the nation, especially physically active to reduce the prevalence of obesity and reduce the burden of Non-Communicable Diseases (NCDs) including hypertension, diabetes, cardiovascular disease, cancer, kidney disease and others.