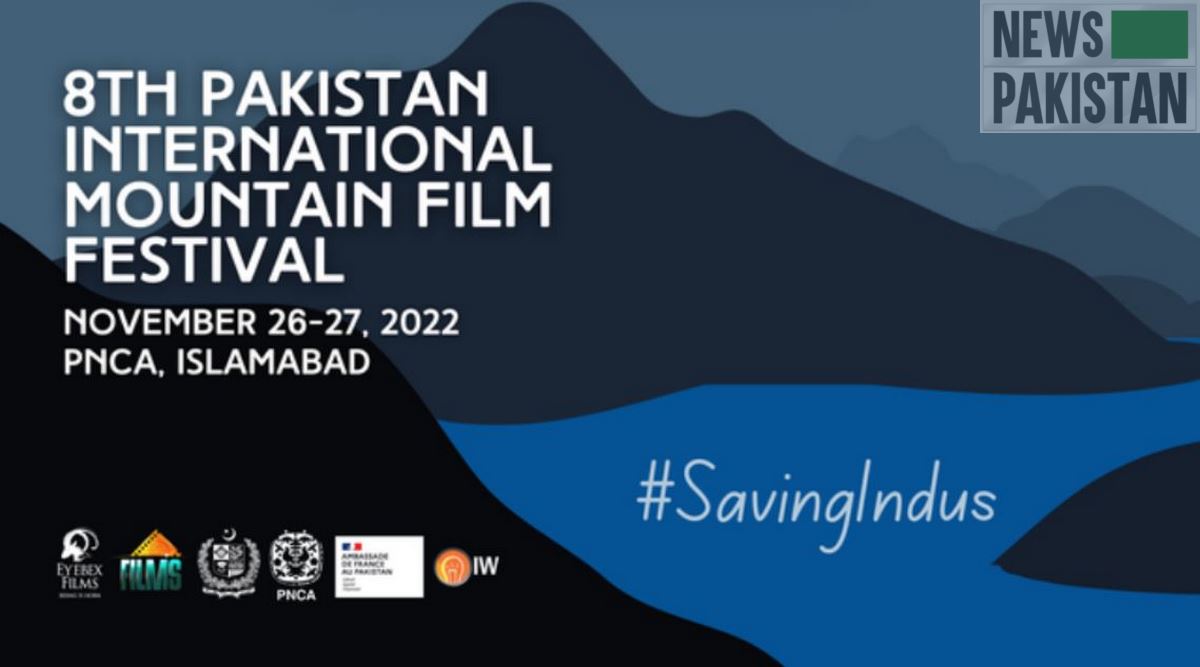 ISLAMABAD: Featuring as many as 26 films on nature, tourism, travel, landscapes and mountain biodiversity, the 8th edition of Pakistan International Mountain Film Festival will start here on Saturday (26 Nov) at Pakistan National Council of the Arts (PNCA).

Pakistan International Mountain Film Festival (PIMFF) is the only event of its kind celebrating the art of film making in Pakistan.

One of the only three mountain film festivals in Asia, this event of an international repute among the mountaineering and film community was conceived and founded by Wajahat Malik and Maryam Cheema in 2015.

The festival is organized by Eyebex Films, an Islamabad based film production company.

The aim of PIMFF was to bring together filmmakers and artists with mountaineers and adventure enthusiasts on a common platform of discourse and exchanging ideas.

PIMFF continues to be an important global platform that promotes independent cinema in Pakistan as well as encouraging adventure and alpine activities, said Wajahat Malik while talking to APP on Friday.

Wajahat Malik is a travel and adventure enthusiast and filmmaker, as well as an adventure sportsman, a mountaineer and a television broadcaster.

He is also the Managing Director of Eyebex Films, an Islamabad based film production company.

The jury of film festival includes:

Trailer of Amir’s Secret Superstar is out now!