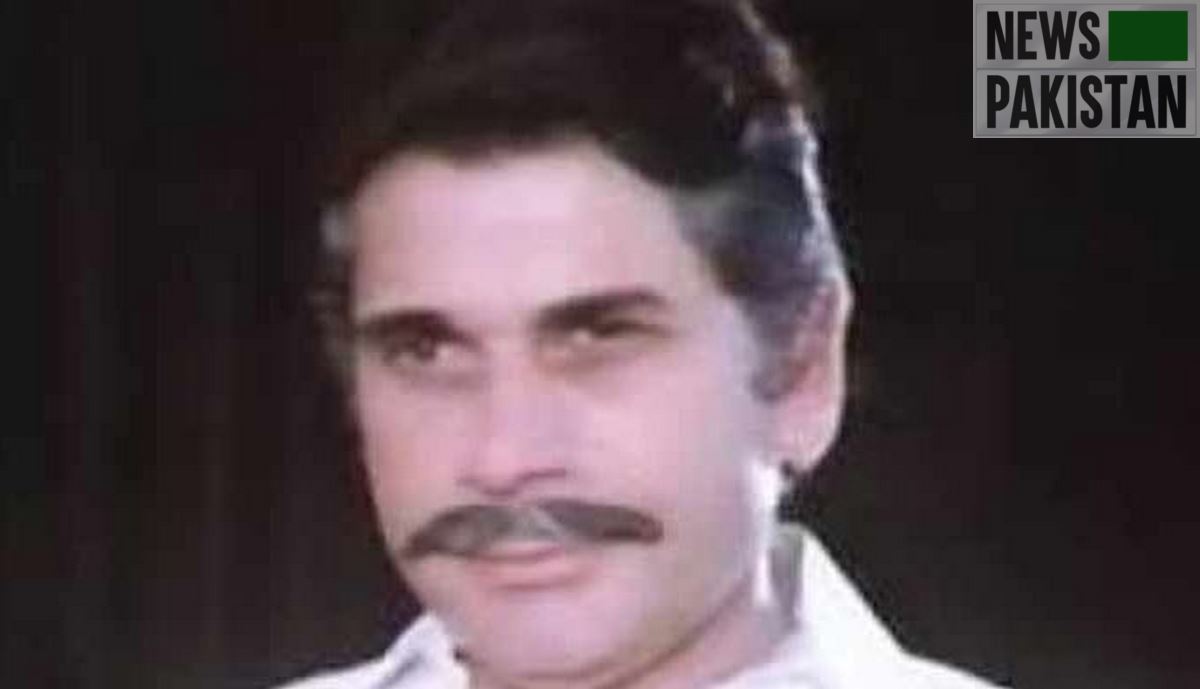 Afzaal Ahmad was shifted to the General Hospital in a critical condition on Thursday when he suffered from brain hemorrhage where he could not survive.

The administration of the hospital confirmed his death on Friday.

Afzaal Ahmad, who was born in Jhang, started his acting career in the1970s with the
movie “Dhiyan Namanian” and he was well known for his outstanding performances in films, TV dramas and theatre plays as he had been the owner of Tamaseel Theatre.

“Aakhri Muqabala, relased in 1977 and Jatt in London, 1981, Sharif Badmaash, Vahshi Jutt, Chen Wariam and Revenge of Oppression” were his super-hit movies which were a part of golden history of the cinema.

The family said his funeral prayers would be be held tomorrow (Saturday).

Priyanka back in action! Stars in a biopic on late astronaut!