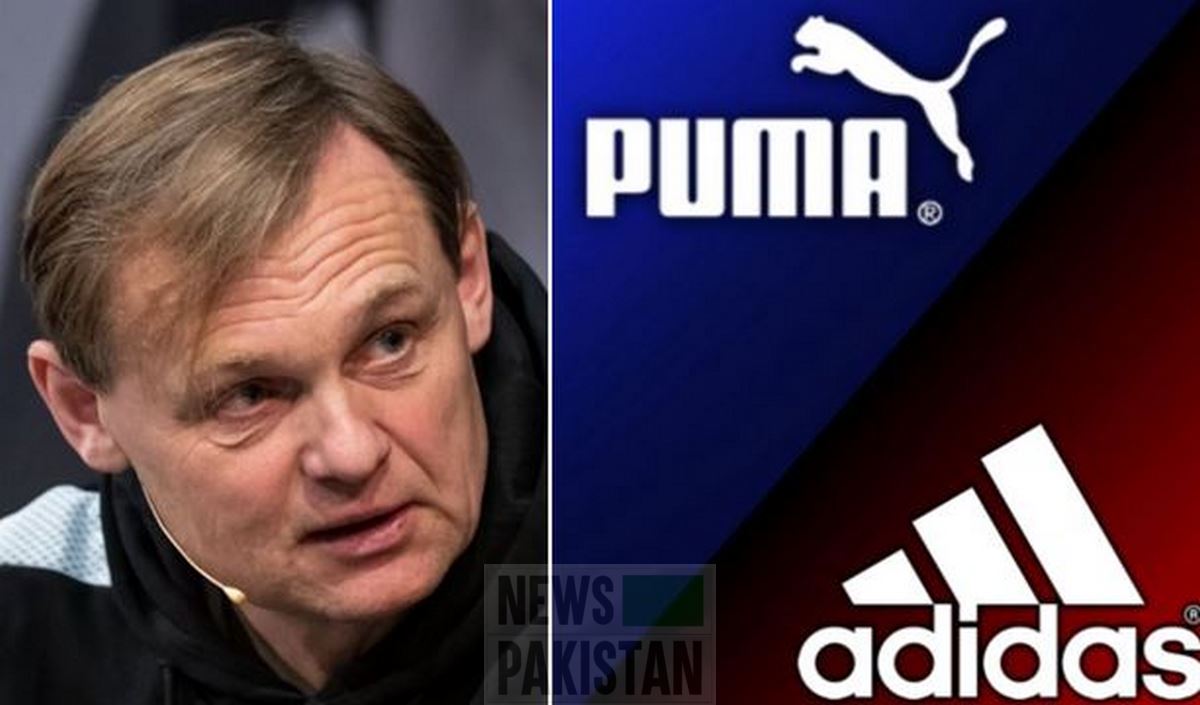 BERLIN: Adidas on Tuesday named Bjorn Gulden, chief of rival outfitter Puma, as its new CEO as the German sportswear giant seeks to emerge from months of turbulence.

The Norwegian former professional football and handball player will take on the role from January next year, replacing current CEO Kasper Rorsted.

He faces big challenges at Adidas, which has seen sales hit by coronavirus restrictions in key market China, and recently ended a profitable partnership with rapper Kanye West over his anti-Semitic outbursts.

“As CEO of Puma, he re-invigorated the brand and led the company to record results… Gulden will head Adidas into a new era of strength,” said Thomas Rabe, chairman of Adidas’s supervisory board.

He “brings almost 30 years of experience in the sporting goods and footwear industry,” Rabe added.

The 57-year-old is being given a five-year contract, an Adidas spokesman said.
Puma meanwhile announced that Arne Freundt, currently the company’s chief commercial officer, would take over as CEO with immediate effect.

The sportswear groups, both based in the small town Herzogenaurach, Bavaria, were founded decades ago by two brothers, Adolf and Rudolf Dassler, who had a fierce rivalry.

Gulden, 57, had already spent seven years at Adidas in the 1990s. He has also held senior roles at companies including shoe retailer Deichmann and clothing and sports equipment company Helly Hansen.

He used to play football for FC Nuremberg in Germany, and Bryne and Stromsgodset in Norway.

In July, Adidas lowered its outlook for 2022 due in part to continuing curbs in China, which is pursuing a Covid-zero strategy of continued lockdowns.

The group said it sees net profit for the year coming in at 1.3 billion euros ($1.3 billion) compared to an earlier forecast of between 1.8 and 1.9 billion euros.

The move to cut ties with rapper West – now known formally as Ye – in October came after he triggered an outcry with posts that Adidas labelled “unacceptable, hateful and dangerous”.

Adidas ended production of the highly successful “Yeezy” line designed together with West, a move that would slash the company’s net income in 2022 by “up to 250 million euros”.

West also triggered controversy when he appeared at a Paris fashion show wearing a shirt emblazoned with “White Lives Matter”, a slogan created as a part of a backlash to the Black Lives Matter movement.

Gulden’s “success at reinvigorating Puma will be relevant for Adidas and we expect him to hit the ground fast”, Deutsche Bank analysts said.

While noting the task ahead was “not easy… the Adidas brand is large and has a substantial back catalog of designs and franchises.

“We think with a positive energy injection from senior management a resurgence in the brand over the next three years is feasible.”