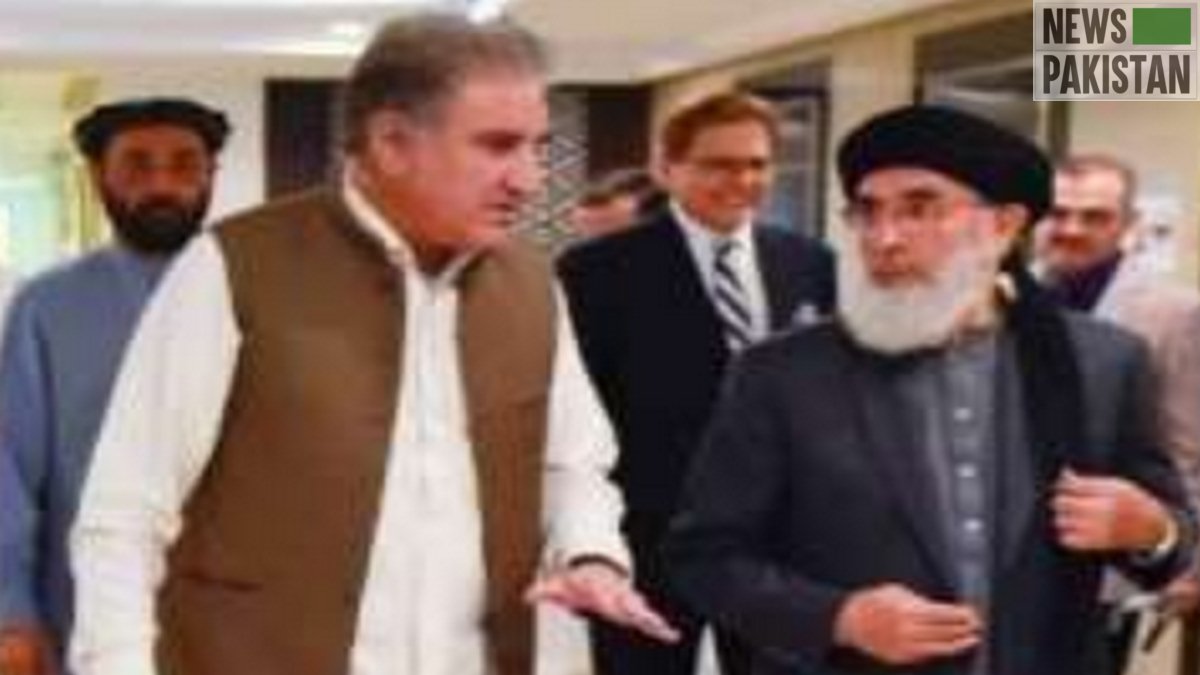 ISLAMABAD: Foreign Minister Makhdoom Shah Mehmood Qureshi on Monday stressed the importance of an inclusive, broad-based and comprehensive political settlement through an Afghan-led and Afghan-owned process.
He underscored that all parties must honor their respective commitments and work for reduction in violence leading to ceasefire. The Afghan leaders must seize the historic opportunity to achieve durable and sustainable peace in Afghanistan.
The foreign minister expressed these views during a meeting with Gulbuddin Hekmatyar, leader of Hezb-e-Islami Afghanistan here, a press release issued by the Ministry of Foreign Affairs said.
He welcomed the delegation and underscored the historic ties of amity and brotherhood between Pakistan and Afghanistan.
The foreign minister reaffirmed Pakistan’s desire to further strengthen the close fraternal relations between the two countries.
Foreign Minister Qureshi also underlined the importance of exercising vigilance and guarding against the role of ‘spoilers’, both within and outside.
He emphasized that Pakistan had always supported a peaceful, stable, united, democratic, sovereign and prosperous Afghanistan. Prime Minister Imran Khan had consistently underlined that there was no military solution to the conflict in Afghanistan, he added.
The foreign minister added that Pakistan facilitated the process that culminated in the US-Taliban Peace Agreement in Doha on February 29, 2020 and supported the commencement of Intra-Afghan Negotiations.
He highlighted the steps taken by Pakistan to support Afghanistan on its path to reconstruction and economic development as well as for improved transit and bilateral trade relations.
The foreign minister underlined the importance of making the return of Afghan refugees to their homeland with dignity and honor a part of the peace process.
Gulbuddin Hekmatyar is on a three-day visit to Pakistan. During the visit, he will have meetings with political and parliamentary leadership and other dignitaries.

Shah Mehmood Qureshi said Pakistan was keen to see the Afghan peace process move forward as it would help reduce violence and deny space to the ‘spoilers’ who did not want return of peace and stability in the region.
He was talking to the United Nations Secretary General’s Special Representative for Afghanistan (SRSG), Deborah Lyons, who called on him here.
During the call, the foreign minister appreciated the role of United Nations Assistance Mission in Afghanistan (UNAMA) in supporting Afghanistan’s socio-economic development as per its mandate.
He highlighted Pakistan’s facilitative role in the Afghan peace process, which had been acknowledged by the international community.
Foreign Minister Qureshi reiterated that the vision of economic prosperity and regional connectivity could not be realized without a peaceful and stable Afghanistan.
He also highlighted the range of steps taken by Pakistan to support Afghanistan in transit trade and movement of people, despite the challenges posed by the COVID-19 pandemic.
Reaffirming Pakistan’s commitment for safe and dignified return of Afghan refugees to their homeland, the foreign minister urged the UNAMA to play an active role in helping with time-bound and well-resourced refugees’ return and their sustainable reintegration in the Afghan society.
The foreign minister assured SRSG Lyons of Pakistan’s support to the UNAMA in promoting the shared objective of a peaceful, stable and prosperous Afghanistan.