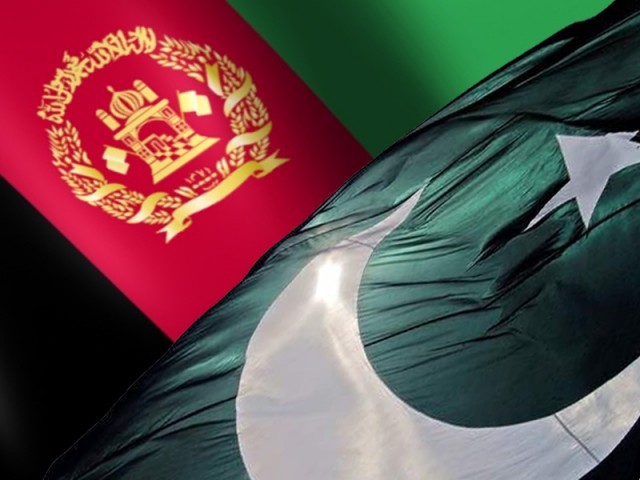 ISLAMABAD: Afghan President Ashraf Ghani Sunday congratulated Pakistan Tehreek-e-Insaf Chairman Imran Khan on his victory in the general election.
The Afghan president, who wrote about his phonic conversation with Imran Khan on his Twitter handle, said they had “agreed to overcome the past and to lay a new foundation for a prosperous political, social and economic future of both countries.”
“I extended an open invitation to Mr. Khan and he expressed his wishes to visit Kabul soon,” he added.
Afghan Ambassador in Pakistan Dr. Omar Zakhilwal said in his tweet that Ashraf Ghani also welcomed Imran Khan’s statement about his intention to pursue policies supportive of peace and stability in Afghanistan, bringing the two countries closer. He also said that Afghanistan looked forward to working together for the said objectives.