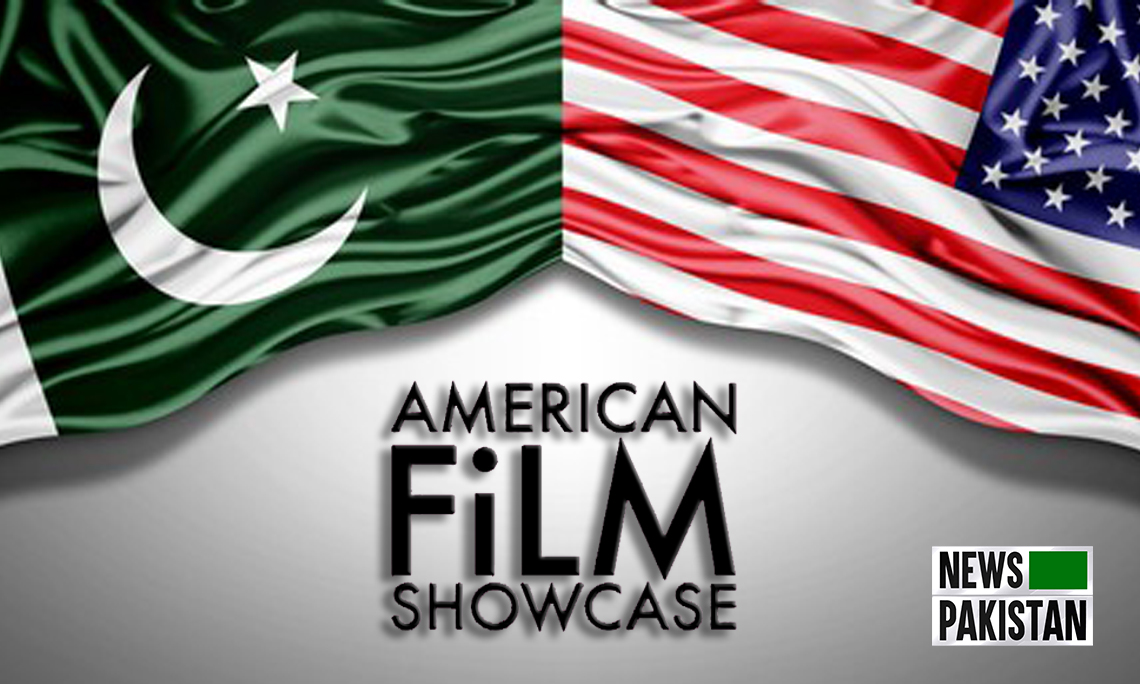 ISLAMABAD: The US Mission to Pakistan is pleased to announce this year’s American Film Showcase (AFS), which will connect two American filmmakers with Pakistani filmmakers to develop new production skills. The program runs from 17th through 27th, 2022.

This year’s online film festival will focus on the theme of equality and feature the screening of seven American documentaries, including: Cinemability; The Dominican Dream; Girls in Chess; Hamtramck-USA; Madame Mars; Search On: Between Worlds, and Share.

During the workshops, the envoys will share their expertise in the art of digital storytelling about social justice and equality.

They will focus on common challenges faced by filmmakers in both countries and instruct participants on the tradecraft of film marketing, distribution, broadcasting, and entering international film festivals.

AFS is the premier film diplomacy program of the U.S. government and is produced by the University of Southern California’s School of Cinematic Arts.

AFS is designed to spark dialogue and empower local communities to tell their stories. It also serves as a medium for expanding the reach of Pakistani films to a wider domestic and international audience.

AFS in Pakistan is part of the U.S. Embassy’s ongoing efforts to unite Pakistani and American filmmakers and strengthen the voices of the next generation of filmmakers.

US Filmmakers Interact with Pak Visual Storytellers (VIDEO AND TEXT)

What brought US Film-Maker Maria Raquel to Pakistan? (VIDEO AND TEXT)