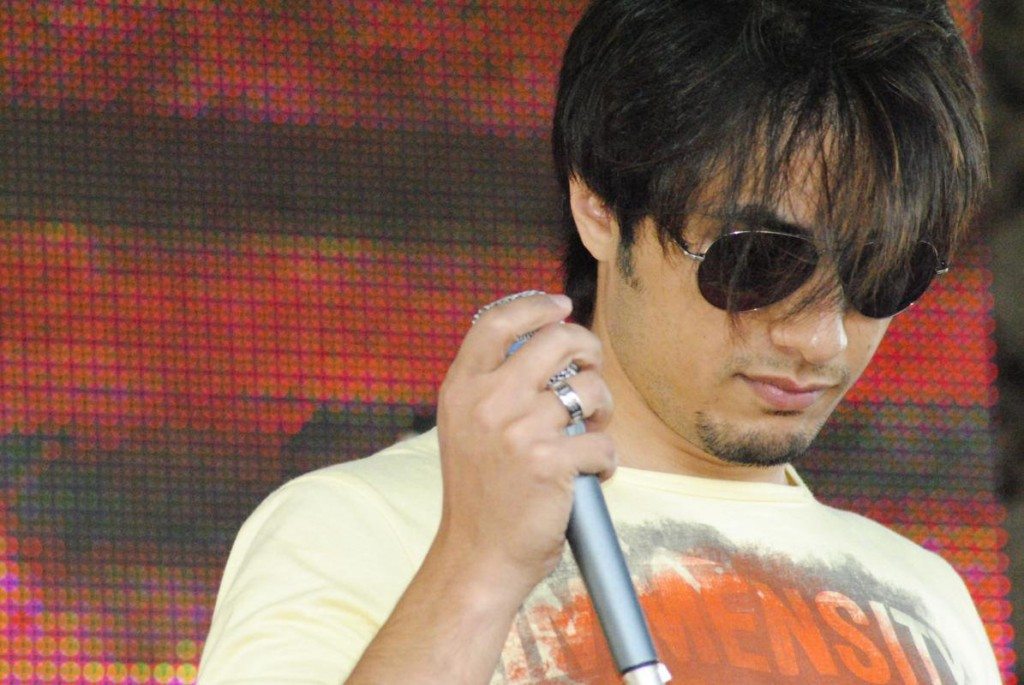 ISLAMABAD: Vocal powerhouse Ali Zafar keeps promoting budding artists by giving them a chance to showcase their talent before the audience. Once again, the heartthrob has taken an initiative to groom young talent.

Zafar has won millions of hearts not only with back-to-back hit tracks but also with his phenomenal acting skills. The man of many talents has a soft corner for the struggling artists, who despite being ripe with talent could not make it to the limelight.  As the singer-turned-actor all set to rock the stage in forthcoming Texas concert, the all-rounder came up with yet another exciting announcement.

Turning to his social media handle, the ‘Teefa In Trouble’ sensation shared a video message announcing a talent hunt for the female singers “Ladies in Texas, Houston, if you are a singer or performer, this is your chance to be on stage with me to sing the duet “Sajna Door” from my movie ‘Teefa In Trouble’ this Saturday, 20th August. Record your auditions and tag me in stories”.

“It’s time for the best talent to shine on stage. And yes, the top ten auditions will get free VIP tickets and backstage passes,” Zafar stated while revealing the perks for winner as well as top ten entries. He has earlier launched ‘Lightingale Records’ to make ways for aspiring musicians. The much-adored artist who is also known to be the mentor of young singers such as Yashal Shahid, Urooj Fatima, and Nirmal Roy.

Ali Zafar has worked in both Pakistan and India and gained lots of praise by his fans on both sides of the borders. His singing was already loved by millions of his admirers and when he stepped into acting with Tere Bin Laden, he made a different fan base. He has worked with many celebrities including Govinda, Ranveer Singh, Yami Gautam, Imran Khan, Taapsee Pannu, Katrina Kaif, and many others.