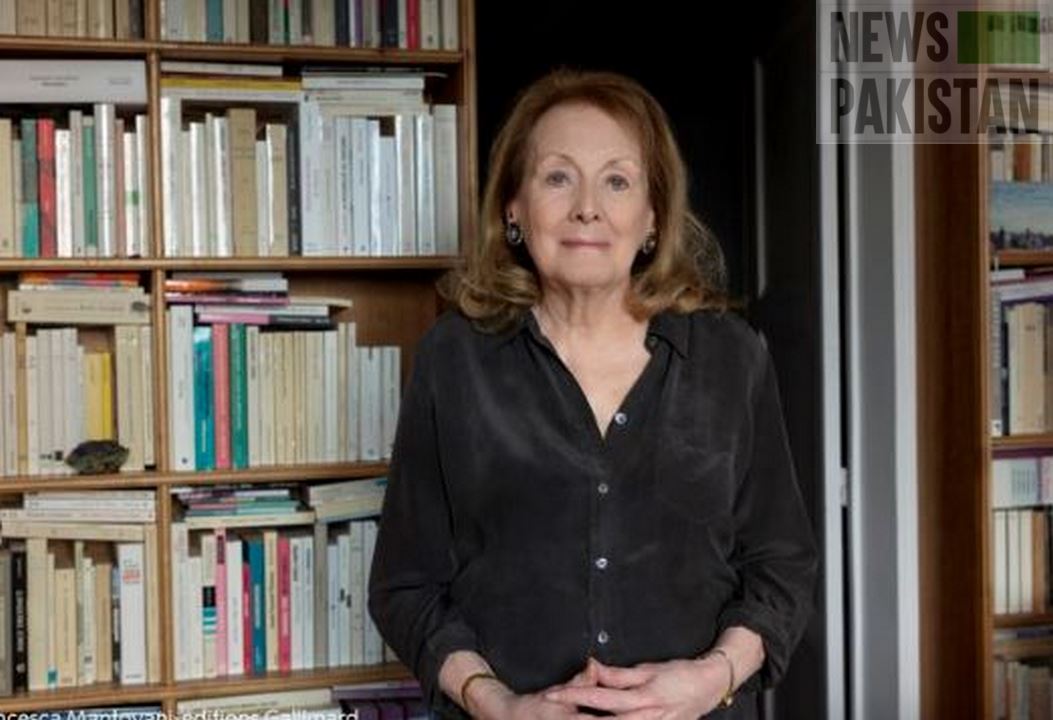 STOCKHOLM: The Nobel Prize in Literature 2022 was awarded to 82-year-old French author Annie Ernaux “for the courage and clinical acuity with which she uncovers the roots, estrangements and collective restraints of personal memory“.

Annie Ernaux is known for her deceptively simple novels drawing on personal experience of class and gender.

Many of her 20 books have been school texts in France for decades. He oeuvres offer one of the most subtle, insightful windows into the social life of modern France.

While French President Emmanuel Macron remarked … “that of the freedom of women and of the forgotten”, Swedish Academy held: “Ernaux consistently and from different angles, examines a life marked by strong disparities regarding gender, language and class.”

It is pertinent to mention here that since 1901 Ernaux is the 17th woman to win the Nobel literature Prize, out of 119 literature laureates.