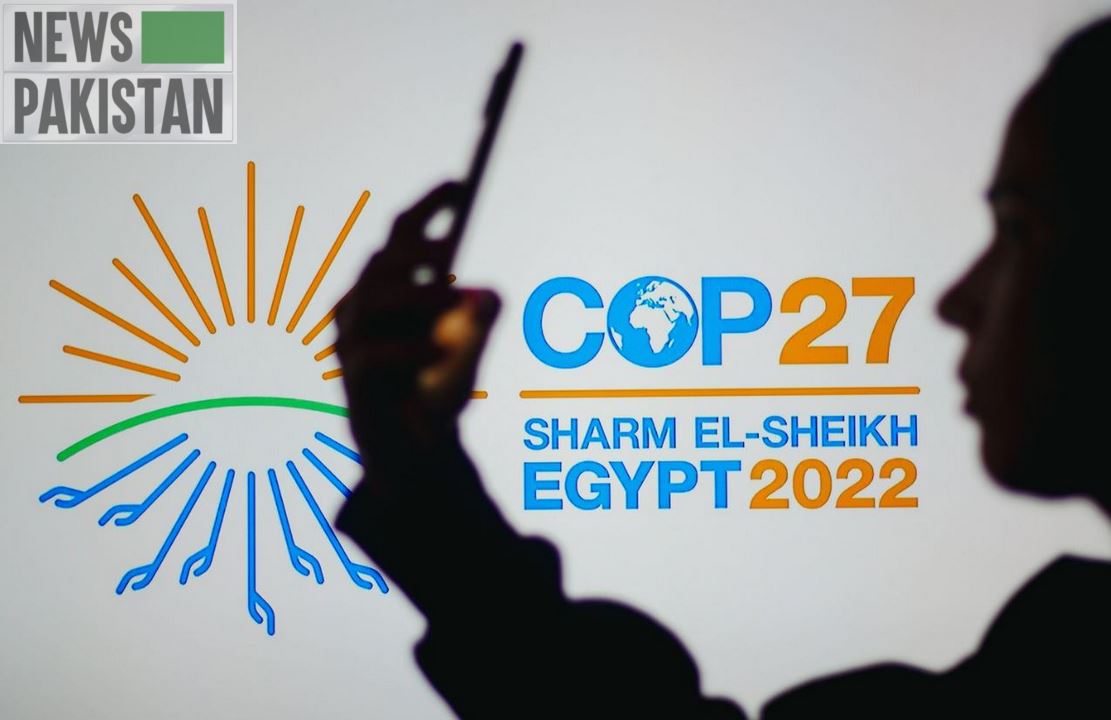 PARIS: The world needs to set aside an area bigger than the United States for tree planting and other measures to meet climate pledges, according to research published Tuesday that warned against “unrealistic” carbon-cutting plans.

Almost 200 nations will begin high-stakes UN climate talks in Egypt from November 6, as increasing damage from floods, heat waves and droughts are being felt across the world.

They may also be unattainable, new research showed Tuesday on the planned use of land-based schemes such as tree planting to offset fossil fuel pollution.

An assessment of plans from 166 countries and the European Union, released by the University of Melbourne, estimated that the total area implied was almost 1.2 billion hectares (2.9 billion acres) – bigger than the United States, or four times the size of India.

“Servicing all of the land-based carbon removal pledges is unrealistic because it would require a land mass half the size of current global cropland, putting potential pressure on ecosystems, food security and indigenous peoples’ rights,” the report said.

The research looked at countries’ targets, particularly longer-term commitments, and if the land needed was not explicitly stated, they calculated using information about the types of activity as well as carbon removal data from UN climate experts.

They found that while over 550 hectares were earmarked for restoring degraded land and protecting primary forests, some 630 million hectares were estimated for carbon capture schemes, like tree planting.

“Land-based carbon removals have to be considered together with deep cuts in fossil fuel emissions, not as a replacement,” said Anne Larson, of the Center for International Forestry Research and World Agroforestry, who was a co-author of the report.

Larson said governments might see tree planting as “easy, compared to other options”, but cautioned that these projects can cause their own problems.

If there is no long-term management plan or if the species are not native, the trees can simply wither.

Tree plantations imposed on communities risk being “neglected, burned, cut down”, she said.

Such expansion is also seen as incompatible with the rights of many indigenous peoples, who are increasingly being recognized as crucial custodians of nature, as the world faces a human-caused extinction crisis as well as climate change.

The Global Alliance of Territorial Communities, representing 35 million people living in forest territories in Asia, Africa and Latin America, on Tuesday said: “dangerous over-reliance on land-based methods to capture carbon would gobble up much of our ancestral lands, which we desperately need for food production and nature protection”.

“Simply put, we cannot plant trees to escape climate disaster, there is not enough land. Instead, we need to protect and restore existing forests and you can only do that with us,” the alliance said.

UN climate scientists have said the world needs to slash carbon emissions 45 percent by 2030 in order to limit global heating to the more ambitious Paris Agreement goal of 1.5 degrees Celsius.

The Melbourne University report said any tree planting schemes would be simply unable to meet the urgent challenge of reducing greenhouse gas pollution.

“Countries need to reduce their expected reliance on land-based carbon removal in favor of stepping up emissions reductions from all sectors and prioritizing ecosystem-based approaches,” the report said.