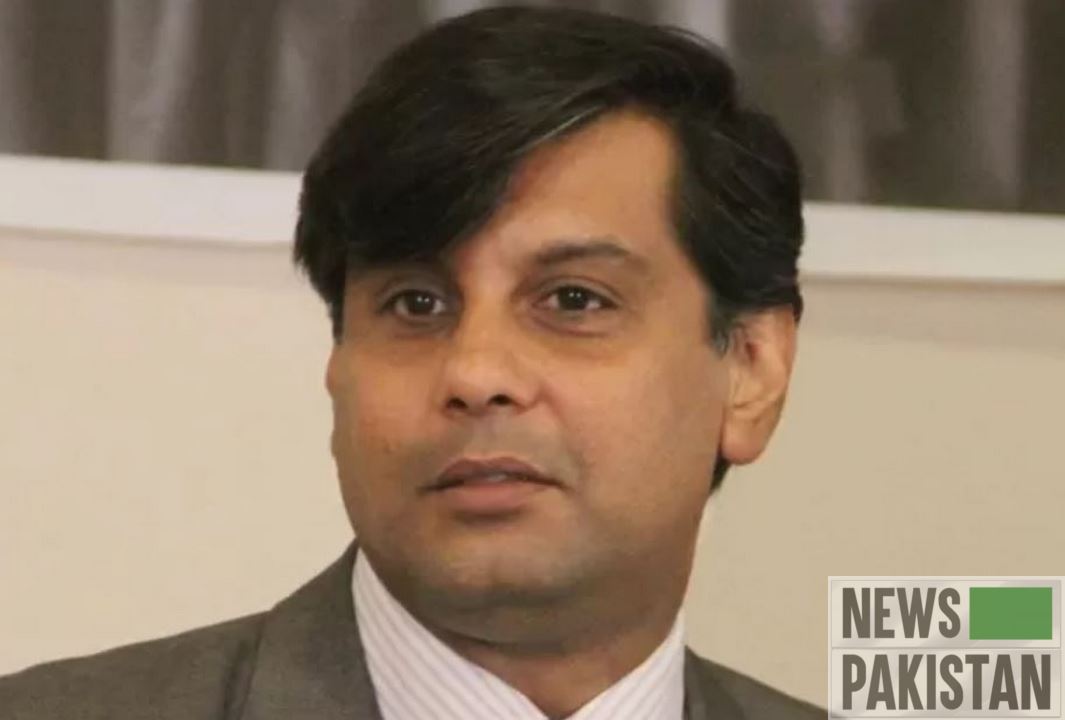 ISLAMABAD: Interior Minister Rana Sanaullah has informed on Wednesday (26th of October, 2022), by means of a statement, about formation of an investigation team in order to figure out the truth lurking beneath the surface apropos the killing of Senior Journalist Arshad Sharif.

The investigation team, according to the Interior Minister, would immediately go to Kenya to change notes with the Kenyan Police and would inform Interior division about its findings. Rana Sanaullah further told that the investigation team would also attempt to find out the reasons that had forced Arshad Sharif leave the country.