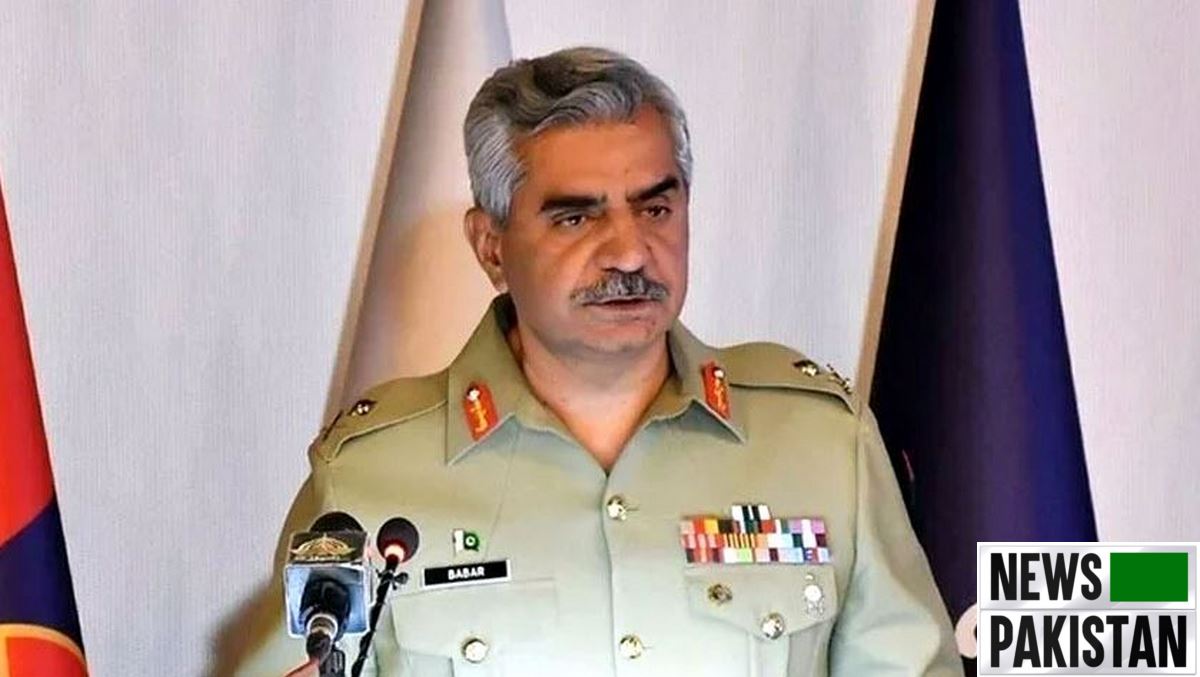 He said it is regrettable that some elements are leveling unfounded and baseless allegations on state institutions and there was a need to put such speculations to an end through a transparent and a thorough probe.

He said it should also be probed under which circumstances Arshad Sharif had left the country, who forced him to go abroad and where he stayed.

He said it is very unfortunate that some elements start hurling allegations on the state institutions on the basis of tragic incidents like the death of Arshad Sharif.

He said that the Army had also requested the government to take strict legal action against those, who were hurling baseless allegations on the institutions without having any evidence.

Responding to a question, Babar Iftikhar said all were sad due to untimely death of Arshad Sharif.

He said Arshad Sharif was a thorough professional and had a distinction in investigative and war reporting.