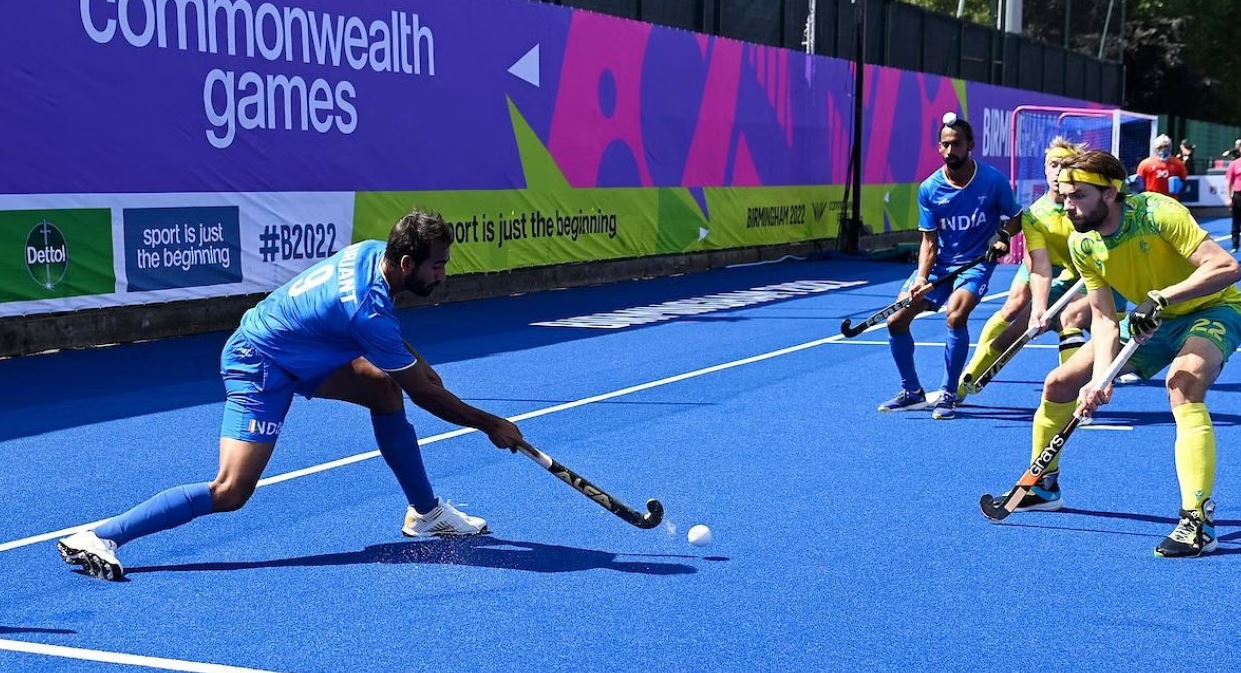 BIRMINGHAM: Australia demolished India 7-0 in the men’s hockey final on Monday to maintain their perfect record at the Commonwealth Games and end their gold medal hunt in style.

The six-time defending champions showed their opponents no mercy in sweltering conditions on the final day of sporting action in Birmingham.

Australia have won every gold medal in men’s hockey since the sport joined the Commonwealth Games program in 1998.

The dominant Australians were 2-0 up after the first quarter and two goals from Jacob Anderson helped put them 5-0 up after 30 minutes.

Nathan Ephraums scored his second to make it 6-0 and Flynn Ogilvie completed the rout early in the final quarter.

Australia’s Blake Govers said the team had saved their best performance until last.

“That’s what we pride ourselves on,” he said. “It’s awesome to do it without too much of a heart problem.

“We had to play with confidence and play forward and take the game on from the start, and that’s what we did. That’s the difference between the two games (final and semi-final against England).”

Australia have topped the medals table with 67 golds – 10 ahead of England. Canada are third with 26 golds and India have 22.

The closing ceremony takes place at Alexander Stadium later on Monday, bringing to an end 11 days of sporting action at the 22nd Commonwealth Games.

“The best two weeks of my 40 years of life,” said the winner, who won three golds and a silver in Birmingham. “It can’t get better.”

Coronavirus: Japan says Olympics will not be postponed