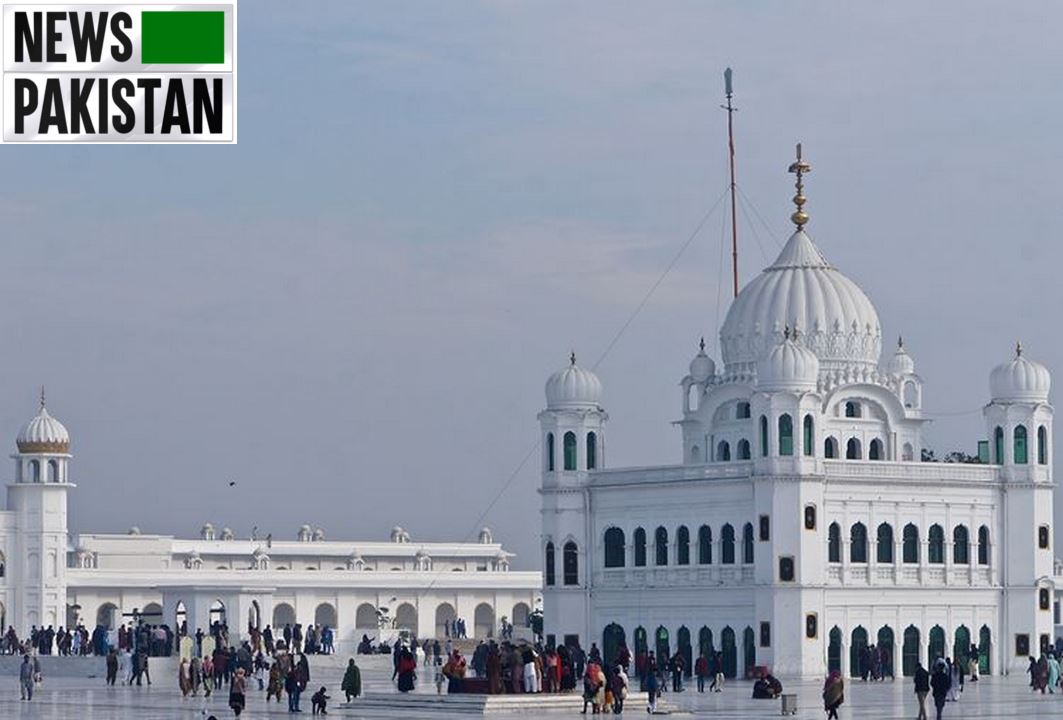 The death anniversary day is marked as ‘Jyoti Jot’ and prayers are offered at Kartarpur Sahib, which is final resting place of Baba Guru Nanak Dev Ji .

Federal Minister for Planning and Development Ahsan Iqbal attended the concluding ceremony on behalf of the Prime Minister.

Baba Guru Nanak ji was born to Baba Mehta Kalu and Mata Tripta in Nankana Sahib and died on September 22, 1539 in the age of 70.

Baba Guru Nanak Ji spread the message of ‘one God.’

He travelled all across the world including Mecca, Tibet, Kashmir, Bengal, Manipur, and Rome.

His teachings can be found in the sacred Sikh scripture Guru Granth Sahib which is a collection of verses written in Gurmukhi.

Sikh pilgrims from all over the world, including Pakistan, were welcomed by Sardar Ameer Singh, Pakistan Sikh Gurdwara Parbandhak Committee President, Sardar Inderjit Singh, member of the committee,

MPA Sardar Ramesh Singh Arora, and the officers of the Evacuee Trust Property Board and the Kartarpur Project Management Unit.

NAB-EBM authorizes inquiry against Hassan Ali Zardari and others