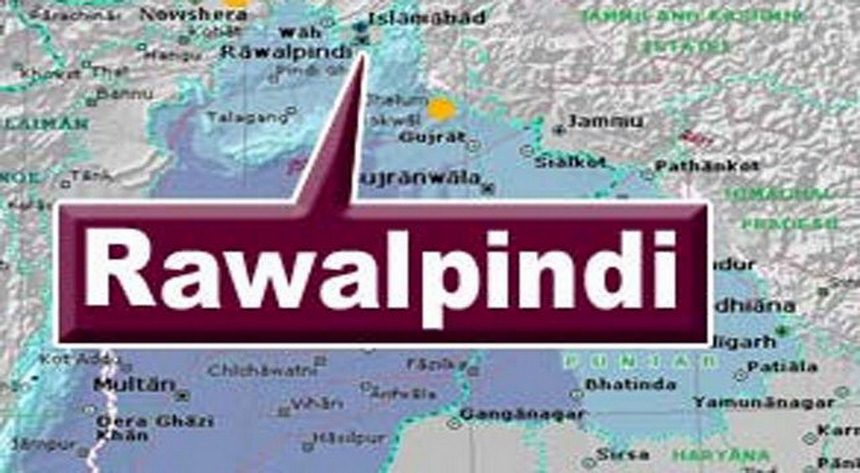 RAWALPINDI: Rawalpindi District police have been directed to continue crackdown on the kite sellers and flyers and take strict action against lawbreakers as violation of the ban continued on Thursday night and Friday in several city areas.
According to a police spokesman, Rawalpindi district police on the directives of City Police Officer (CPO) Rawalpindi Muhammad Ahsan Younas had chalked out a plan to check and control kite flying and aerial firing.
He said that over 2500 cops including 135 police teams, 30 Dolphin squads, 35 Mohafiz squads, 10 Elite Force sections, and a large number of cops were deployed on rooftops to monitor the situation and net the lawbreakers.
Drone operators had also been deployed to search and monitor the kite flying and aerial firing, particularly in congested city areas, he said.
He informed that 43 cases were registered on Thursday night and 49 violators were rounded up.
The CPO urged the parents, teachers, ulema-e-akram and civil society members to come forward and play role against kite flying and aerial firing which has become a menace as it’s a dangerous game and taking lives of innocent citizens.
He said, the CPO had directed the police officers to take strict action against those found involved in violation of the ban and playing with the lives of the citizens.
It is pertinent to mention here that the ban on kite flying and use of metallic strings was openly being violated in several city and cantonment areas.
The residents of the city have expressed concern over Kite-flying and use of metallic strings for the purpose.
Kite flying is observed despite ban specially, on Fridays and Sundays and the city administration had failed to implement a complete ban on the activity so far.
Pakistan kite flying organization, Rawalpindi chapter and local kite-flying association had also announced Feb 25 and 26 for the Basant festival in city areas.
The citizens demanded the authorities concerned to strictly implement the ban on Kite-flying, so that road accidents and loss of precious human lives could be avoided.
Fahad, a resident of Committee Chowk area urged the police officials to ensure a complete ban on the sale of kites, strings, fireworks and aerial firing.
The Punjab Government and officials concerned of the district government have also been urged to strictly implement the ban as the young enthusiasts are flying kites and found involved in aerial firing.
The police spokesman informed that police had launched crackdown against the ban violators and seized over 121,000 kites and 3600 kite flying string rolls while 600 kite sellers and flyers were sent behind the bars during January and February. Police registered over 4513 cases during the period.
City Police Officer (CPO) Rawalpindi Muhammad Ahsan Younas has
said, kite flying ban violators would be dealt with an iron hand and no one would be spared.
He said, no one would be allowed to celebrate ‘Basant’ in the city.
The CPO said, directives have been issued to the police officers to take strict action against the kite flyers and kite sellers.
In order to implement the ban of kite flying imposed by the Punjab government, Rawalpindi Police are cautiously conducting raids against kite dealers and flyers across the district, he added.
The CPO also appreciated performance of the police officers and directed them for effective policing measures in the city.
He said, all out efforts should be made to counter increasing trend of kite selling and flying.
The use of metal string for kite flying results in loss of human lives therefore, it must be stopped and the meaningful way of prevention is to carry out an organized operation against kite sellers, the CPO directed.