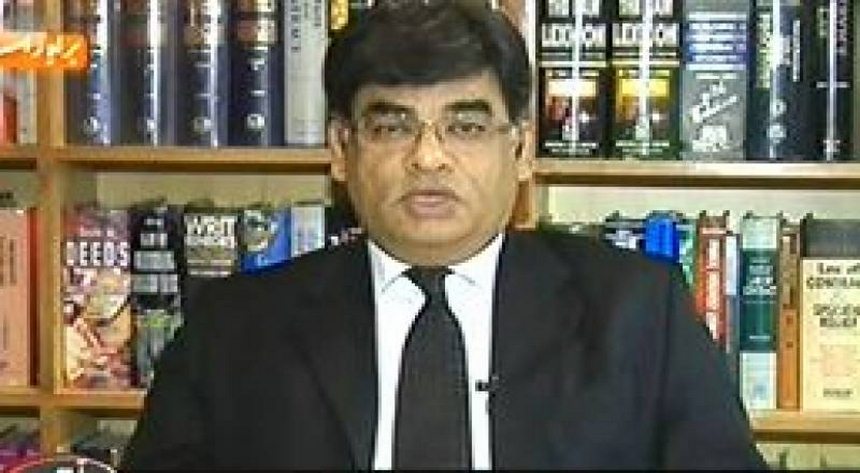 The decision was taken during the Federal Cabinet meeting chaired by Prime Minister. The post fell vacant when Anwar Mansoor Khan submitted his resignation to the president today (Thursday 20th of February, 2020). 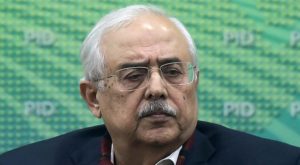 “Mr. President, I note with profound regret that the Pakistan Bar Council, of which I am the Chairman, has demanded through its Press Released Dated 19th of February, 2020 that I resign forthwith from the Office of the Attorney-General for Pakistan.

“Being a life member of the Karachi Bar Association, Sindh Bar Association and the Supreme Court Bar Association, and having previously served as the Advocate-General Sindh, the Attorney-General for Pakistan and a judge of the High Court of Sindh, I stand with my brothers and colleagues at the Bar and I wish to reaffirm my faith in the highest principles of integrity and professional excellence that the Pakistan Bar Council has always stood for.

“Accordingly, I hereby resign from the position of the Attorney General for Pakistan and request you to accept it with immediate effect. In the last year and a half, I worked to the best of my ability to serve this solemn office with honesty of purpose, and commitment to upholding the constitution.

“I wish my successor the very best of success and pray that God may continue to shower His countless blessings on our motherland and nation.”

It is pertinent to mention here that he was ordered to tender an apology for making a controversial statement about the Apex Court Bench in the Justice Qazi Faez Isa case.

About the outgoing AGP: He was appointed attorney general for the second time on 31st day of August, 2018. During PPP-P government he resigned from the post on 2nd April, 2010 after developing differences with the PPP-P law minister.

Russia inclined to export oil to Pakistan on deferred payment