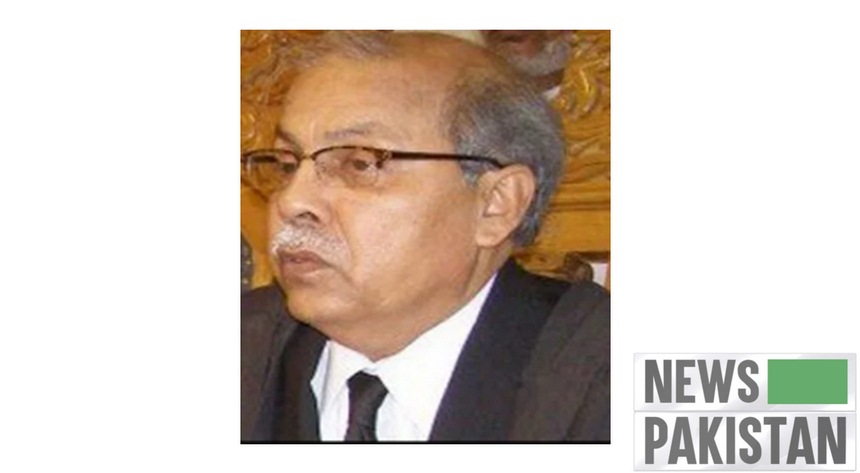 LAHORE: Chief Justice of Pakistan (CJP) Justice Gulzar Ahmed on Tuesday said that bench and bar were part and parcel to each other as both had an imminent role in dispensation of justice.
He expressed these views while addressing a ceremony regarding lawyers protection Act
organized by the Punjab Bar Council (PBC) here.
Lahore High Court (LHC) Chief Justice, Justice Ameer Bhatti, PBC vice chairman Farhan
Shehzad, Executive Committee Chairman Afzal Dharala, PBC member Azam Nazir Tarar,
Ahsan Bhoon and other were also present on the occasion.
Chief Justice of Pakistan Justice Gulzar Ahmed said the proposed lawyers protection Act
would be discussed with the higher authorities, adding that the departments concerned also need to work seriously on it.
He said the lawyers act would be reviewed and practical steps would be taken for its betterment.
He said that sometimes lawyers appeared before the court without preparation related to their cases, adding that lawyers should appear in cases with preparation so that cases could be concluded as soon as possible.
Justice Gulzar Ahmed said that housing society for lawyers had been inaugurated, adding that now it was the responsibility of Bar Councils to help needy lawyer for the construction of their own houses.
The Chief Justice of Pakistan said: “We are well aware that lawyers faced financial difficulties during the coronavirus pandemic.
He lamented and said that a lawyer in Faisalabad killed his client for not paying fee, adding
that lawyers should make efforts for the prevention of such like incidents in future.
On the occasion, LHC Chief Justice Amir Bhatti said: “We have to think about why an Act is needed to protect lawyers”. He said that lawyers should have to reconsider their behavior and keep their language polite.
Vice Chairman Punjab Bar Council Farhan Shehzad and Chairman Executive Committee
Afzal Dharala also spoke on the occasion.

Adults will be given 21 days to consider their decision to convert: Sindh Lawmakers adopt bill against forced conversions!