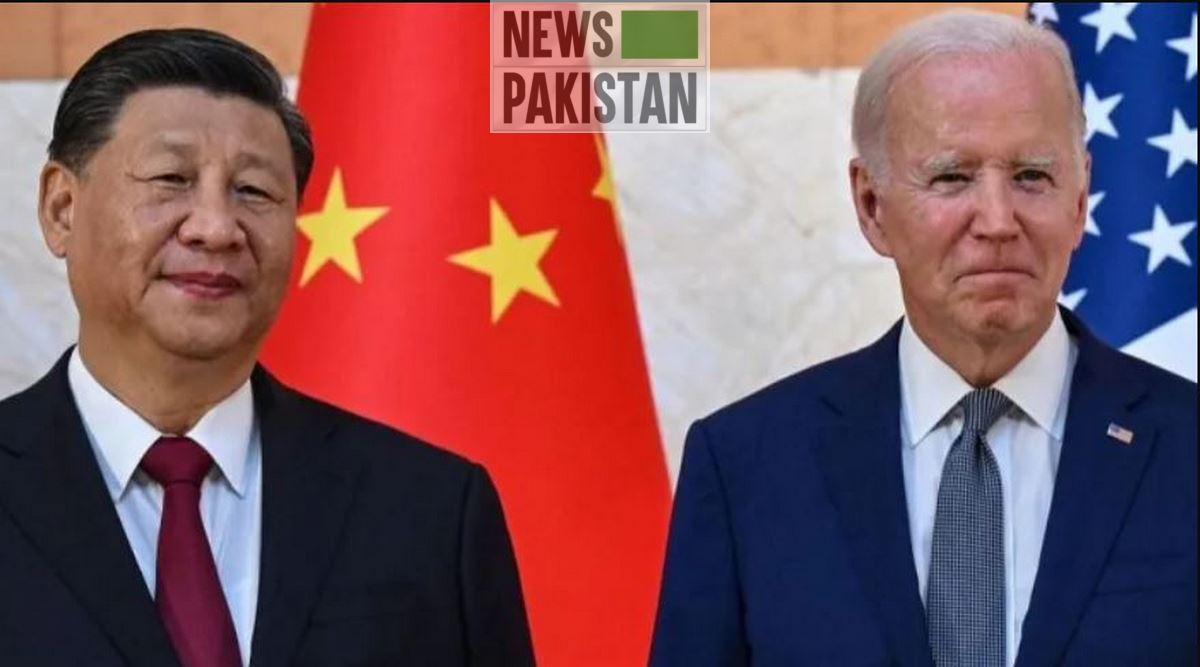 NUSA DUA (Indonesia): “President Biden and President Xi reiterated their agreement that a nuclear war should never be fought and can never be won and underscored their opposition to the use or threat of use of nuclear weapons in Ukraine,” it said in a statement.

The pair held their first face-to-face talks since Biden took office on the sidelines of a G20 meeting expected to be dominated by the war in Ukraine.

The pair shook hands at the start of the meeting, with Biden saying the superpowers shared the responsibility to show the world that they can “manage our differences, prevent competition from becoming conflict”.

The White House said he had told Xi that Washington would “continue to compete vigorously” with China, but “this competition should not veer into conflict”.

Presidents Joe Biden and Xi Jinping clashed over Taiwan but found areas of common ground during the powers’ first in-person summit in three years, including a joint warning against Russia using nuclear weapons in Ukraine.

Xi and Biden both sought to lower the temperature as they met for more than two hours on the resort island of Bali, with the presidents both saying they wanted to prevent high tensions from spilling over into conflict.

n a sign of headway on working together, the White House announced that Secretary of State Antony Blinken will visit China – the most senior US visitor since 2018.

Biden and Xi, who is on only his second overseas trip since the pandemic, shook hands and smiled before the two countries’ flags at a hotel in Bali, where the Group of 20 opens a summit on Tuesday.

Biden, sitting across from Xi at facing tables, said that Beijing and Washington “share responsibility” to show the world that they can “manage our differences, prevent competition from becoming conflict”.

Xi, China’s most powerful leader in decades who is fresh from securing a norm-breaking third term, told Biden that the world has “come to a crossroads”.

“The world expects that China and the United States will properly handle the relationship,” Xi told him.

Xi later told him that China and the United States “share more, not less” in common interests, according to a Chinese statesman.

US Secretary of State Antony Blinken will visit China early next year in a sign of easing tensions following talks between the two countries’ presidents, US officials said.

The White House, in a statement after talks between Joe Biden and Xi Jinping, said Blinken would travel to China “to follow up on their discussions”.

A senior State Department official, speaking on condition of anonymity, said the two countries were working “to schedule a visit tentatively planned for early next year”.

Blinken’s visit would be the first by a US secretary of state since Mike Pompeo, who served under then-president Donald Trump, paid a brief visit in 2018.