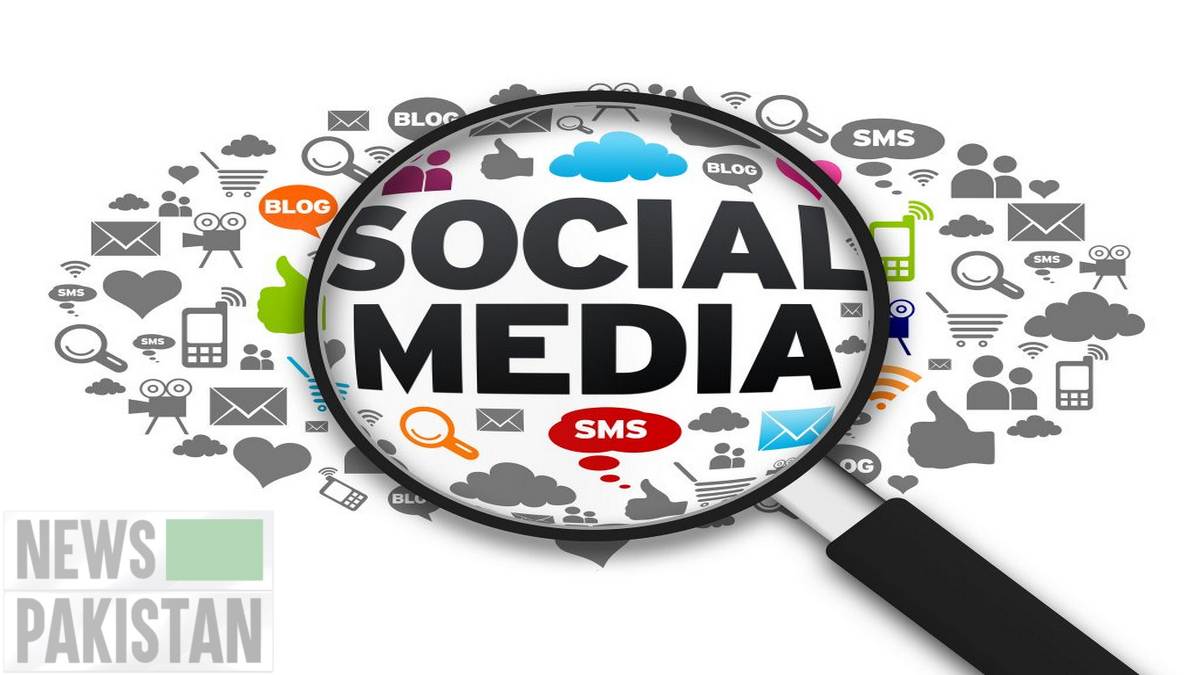 PARIS: Google’s announcement Friday (20th of Jan 2023) it would slash 12,000 jobs worldwide is the latest in a series of mass layoffs in the once-unassailable tech sector, which is facing a huge downturn.

Here are the others:

The online retail giant said on January 5 it would cut more than 18,000 jobs from its workforce, citing “the uncertain economy” and the fact it had “hired rapidly” during the pandemic.

During Covid, Amazon had gone on a hiring spree to meet an explosion in demand for deliveries, doubling its global staff between the beginning of 2020 and start of 2022.

It was the largest among the recent workforce reductions in the US tech sector and the biggest for the Seattle-based company.
At the end of September, the group had 1.54 million employees worldwide.

In what Mark Zuckerberg called “the most difficult changes we’ve made in Meta’s history,” the CEO of the company that owns Facebook, Instagram and WhatsApp announced in November a cut of 11,000 jobs, or some 13 percent of staff.

Zuckerberg told his 87,000-strong employees he had expected the boost in e-commerce and online activity during the pandemic to continue, but admitted he had been wrong.

Meta’s poor performance in 2022 sent its share price plummeting, as well as a sharp drop in sales and stagnation in its user numbers.

On January 18, Microsoft announced it would lay off 10,000 employees in the coming months.

The cuts were “in response to macroeconomic conditions and changing customer priorities,” the maker of the Windows operating system said in a US regulatory filing.

The plan followed two smaller rounds of layoffs in 2022, one in July affecting less than one percent of the workforce and a second in October targeting under 1,000 people.

Microsoft, which went on a major hiring spree during the pandemic to meet a surge in demand for its software and cloud computing services, currently has 221,000 employees, including 122,000 in the United States, according to its website.

Just a week after his blockbuster takeover, Elon Musk sacked half of Twitter’s 7,500-strong staff in November as part of his major overhaul of the troubled company.

Workers around the world were shown the door and took to Twitter to vent their frustration or disbelief and say good-bye to one of Silicon Valley’s most iconic companies.

The cull is part of Musk’s push to find ways to pay for the mammoth $44 billion deal for which he took on billions of dollars in debt.

At the end of August, Snapchat’s parent company Snap let go about 20 percent of its employees, around 1,200 people, in a bid by the photo-centric messaging app to dig itself out amid competition and revenue woes.

While its user numbers continue to grow – 363 million daily users in October – it is saddled by diminishing profits and competition from other apps, such as TikTok.