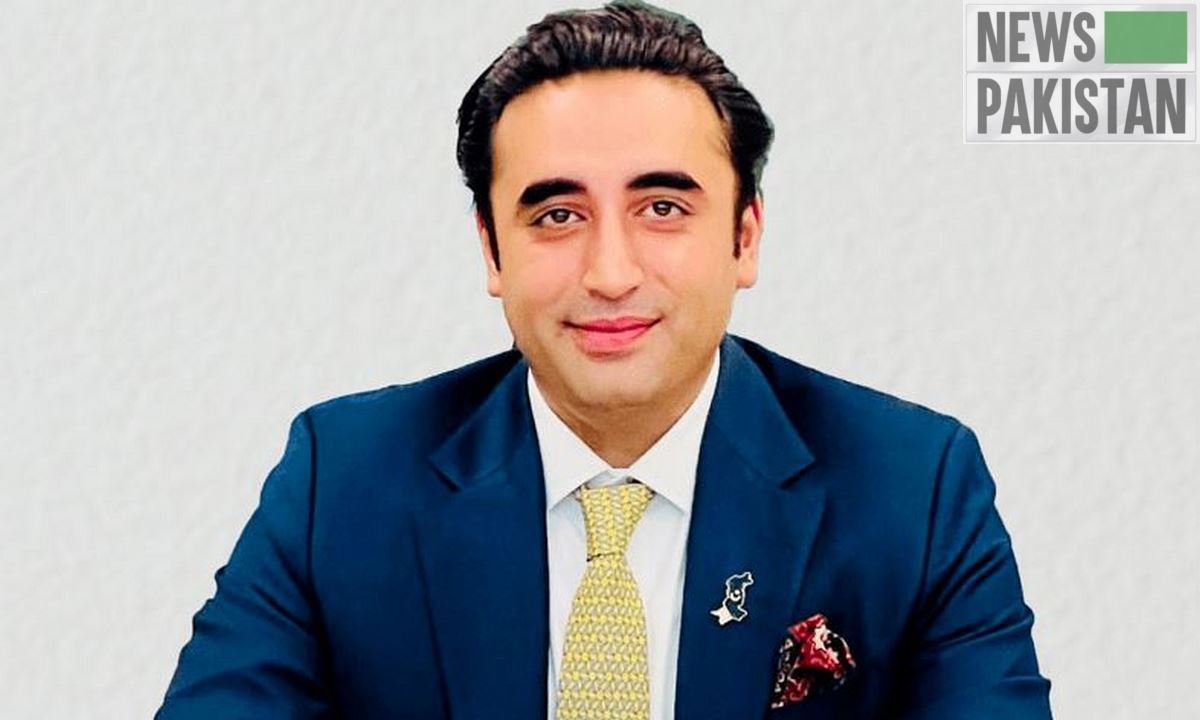 The meeting was also attended by SCO Secretary-General Zhang Ming, Director of the Executive Committee of the SCO Regional Anti-Terrorist Structure Ruslan Mirzayev, Chairman of the Board of the SCO Business Council Davron Vakhabov, Chairman of the Board of the SCO Interbank Consortium Alisher Mirsoatov, as well as senior representatives of SCO observer states, including Roman Golovchenko, Prime Minister of the Republic of Belarus, Mohammad Mohber, First Vice-President of the Islamic Republic of Iran, Luvsannamsrain Oyun-Erdene, Prime Minister of Mongolia, Hojamyrat Geldimyradow, Deputy Chairman of the Cabinet of Ministers of Turkmenistan as an invited guest of the presiding side, the Executive Secretary of the Economic and Social Commission for Asia and the Pacific, S. M. Armida Salsiah Alisjahbana, Chairman of the Board of the Eurasian Economic Commission Mikhail Myasnikovich, Secretary-General of the Economic Cooperation Organization Khusrav Noziri, Deputy Executive Director of the Secretariat of the Conference on Interaction and Confidence Building Measures in Asia Chi Fang, and Deputy Chairman of the Executive Committee of the Commonwealth of Independent States Ilhom Nematov.

The heads of delegations of the SCO member states exchanged views on key issues of global and regional development, discussed priority steps to increase trade, economic, cultural, and humanitarian cooperation within the SCO.

Following the meeting, the parties signed a Joint Communique.

Heavy rain leaves 11 dead in upper parts of the country

US’ places Pakistan on violators of religious freedom list