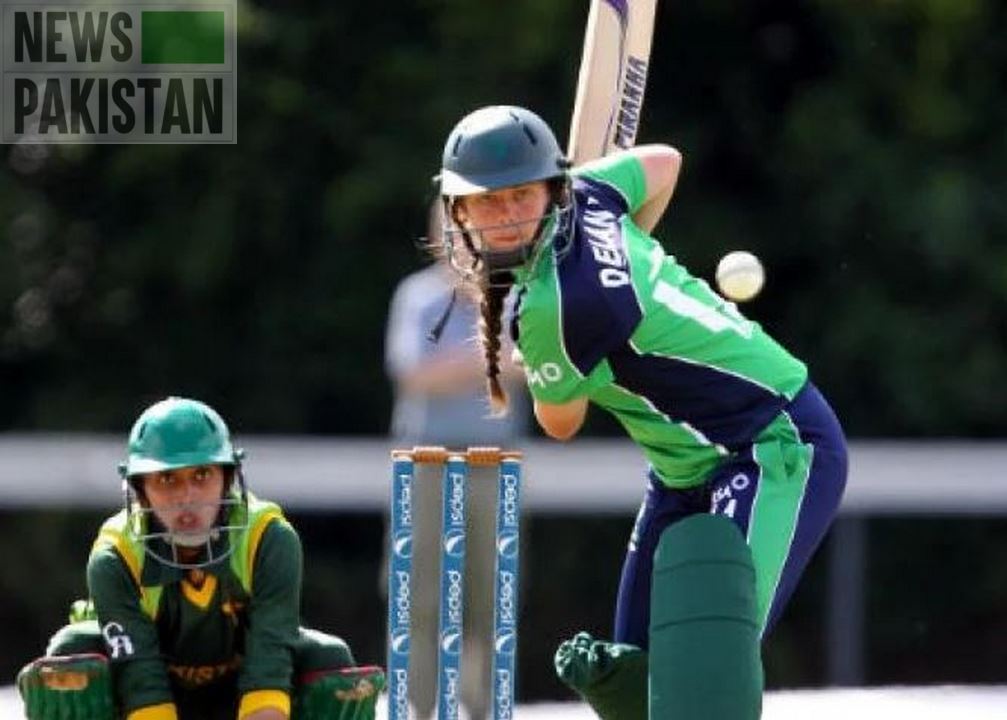 LAHORE: Pakistan pumped up with 3-0 win in One-Day International series eyed for another clean sweep over Ireland when both sides meet on Saturday (12th of November, 2022) at Gaddafi Stadium for the first of the three T20Is.

The second and third T20I will be played on 14 and 16 November. Bismah Maroof-led Pakistan and Laura Delany-led Ireland are eager to showcase their talent, skill and temperament in the shortest format of the game.

All three matches will start at 1000 with the toss taking place at 0930. The PCB will continue to live-stream the series on its YouTube channel. Entrance for the matches is free for spectators with four enclosures – Imran Khan, Rajas’, Fazal Mahmood and Saeed Anwar – open to the public.

Both teams have so far played 15 T20Is against each other, with the hosts winning 13 while the tourists overcoming the former in two games.

The last time these two sides faced off in a T20I was in the tri-nation tournament held in Ireland in July this year where Australia were the third team.

Pakistan and Ireland were involved in two matches in the tri-series with Pakistan winning the first one by 13 runs on DLS while the second match was abandoned due to rain.

Tomorrow’s match will be the first T20I between the two sides in Pakistan.

In the current ICC Women’s T2oI Rankings, Pakistan are placed at sixth, four places ahead of Ireland. In the T20I rankings, Nida Dar – who was named ICC Player of the Month for October for her all-round performance – occupies the sixth spot in the all-rounders’ rankings and 16th in the bowlers’ rankings.

Meanwhile, Tuba Hassan who was earlier ruled out of the ODI and T20I series due to injury in her index finger has been replaced by leg-spinner Ghulam Fatima.

Fatima picked up her maiden five-wicket haul in the third ODI and was named player of the match.

Left-arm spinner Sadia Iqbal is also ruled out of the T20I series after injuring her right hand during the practice session.

She is replaced by off-spinner Umm-e-Hani – who made her ODI debut in the third ODI. Fatima and Umm-e-Hani were part of the reserve players for the T20I series.

Both captains while talking to the media in the pre-series press conference on Friday have set their sights on a series win.

Pakistan captain Bismah Maroof said : “We are looking forward to an exciting series with Ireland. The T20 World Cup is around the corner; the series will help us to formalise our squad.

“Sidra Amin has performed exceptionally well, she has worked really hard on her fitness and it reflects in her batting.

“I am hoping she continues to perform the same way and helps the team win in the future.

“We have this series to try out our combination for the World Cup so have included Javeria Khan to utilise her in the T20I format and I hope she performs and helps the team to achieve victories.”

Ireland captain Laura Delany said : “We are looking forward to a fresh start. The series provides a brilliant opportunity for us to play more T20Is.

“We have worked on a few things in the last game which we played here. We have not capitalised much on wicket taking opportunities, and will try to rectify that ahead of the T20I series.

“We are focused on trying to execute our plans well on the field.

“The players besides cricket are having a great time over here in Pakistan, the arrangements made for the team here are great and we are thankful to the PCB.”