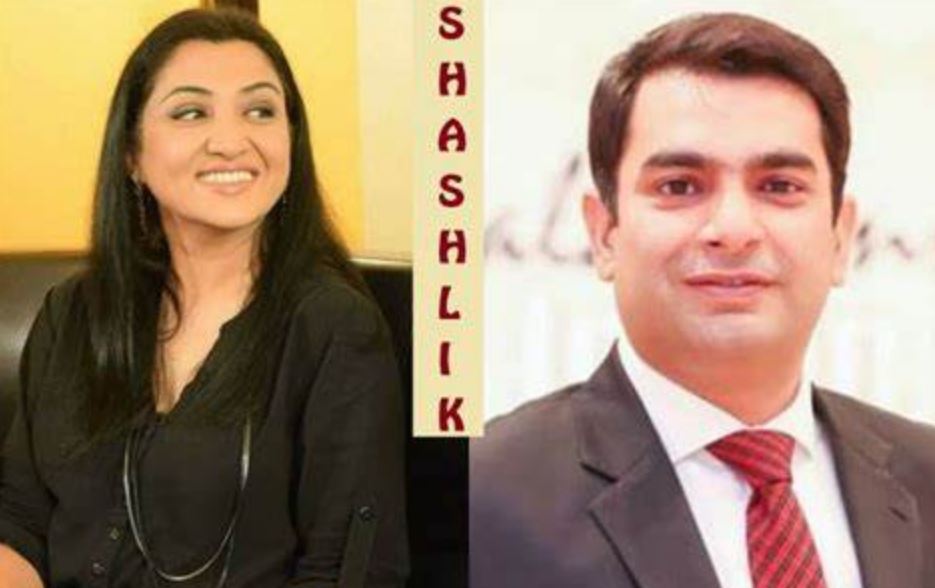 ISLAMABAD: Sarmad Sultan Khoosat famed as Cheeku of Shashlik recently surprised his fans with the announcement of re-releasing one of the classic comedies of old time.

Starring Nadia Afgan as Mishi, Sarmad Khoosat as Cheeku, Fatima Ahmed Khan as Kummo, Mandana Zaidi as Munn, Wajeeha Tahir as Chunni and Nasreen Qureshi as Phuppo, Shashlik rose to fame due to its unique comedy style which was a combination of music, laughter and dance. Aired on PTV in late 1990s and early 2000 era, ‘Shashlik’ made its audience connect for more than 3 years.

Even today the sitcom is among few of super hit comedy shows which are considered as the epitome of actual humor loaded with satire, parodies and on-spot music, worthy to be watched again and again.

In order to reminisce the golden childhood era of many, actor, writer and director Sarmad Khoosat decided to release the comedy show again via social media platforms.

“On popular demand, we are re-releasing 2002’s hit comedy series, Shashlik; the iconic Y2K sitcom that weaved song and dance sequences into its storyline and became a genre-breaking sensation of its time. The first 5 episodes are out now on our YouTube channel and Facebook page.

New episodes will be released in sets of 5 every Saturday at 8:00 pm”, stated Zindagi Tamasha’s director via official Facebook page of Khoosat Films.

Since the episodes were aired again, fans who loved seeing the throwbacks of their favorite show flooded the comment box with admiration.

“Childhood memories, loved this show to the core of my heart,” shared a fan with a lovely statement.

“Reviving the childhood good old days, thanks for uploading the episodes Sarmad,” thanked another fan.

“OMG, I was so craved to see it again and tried my best to get the episodes but no success…. Thanks a lot for bringing it back,” commended a fan while sharing the happiness to find the sitcom back again.