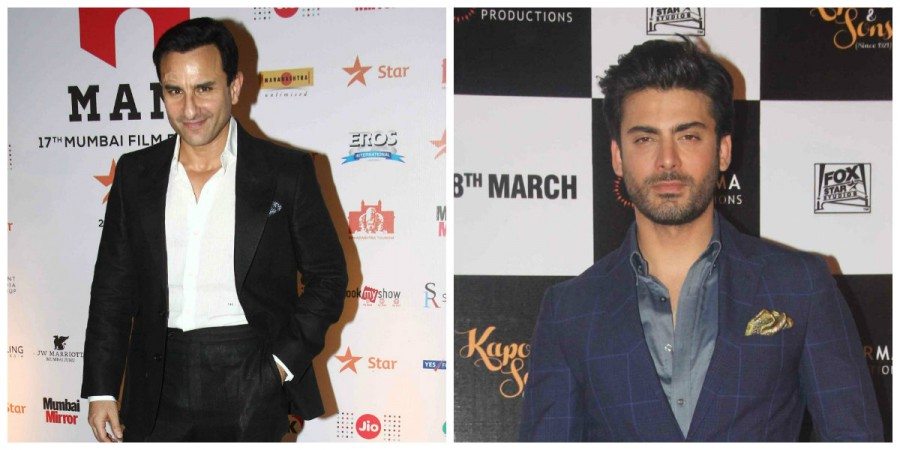 In regards to this, a statement held:  “We have not approached Fawad Khan. We did not go to him (Fawad). It is not true that Fawad is doing the film. Saif is very much part of the film.”

Jugalbandi is a melodious movie that will be directed under the supervision of Sameer Sharma.

The film has scores of songs and thus, Kareena Kapoor, who has a high regards for Salman Khan, will be seen dancing along with her spouse in the picture.

In addition, the venture also star Anil Kapoor, who will be seen as a music teacher. Whilst Saif will play the character of a London-based melody agent.

Currently, Nawab Sahib is occupied shooting ‘Rangoon’; on the other hand, Kapoor is busy in the midst of his small screen show ’24’.

PNCA to hold puppet show on 31st of Oct

B-town Johnny and Pari to do a rom-com!

B-town Grapevine: Hindi Medium to have a sequel but Saba won’t be a part!