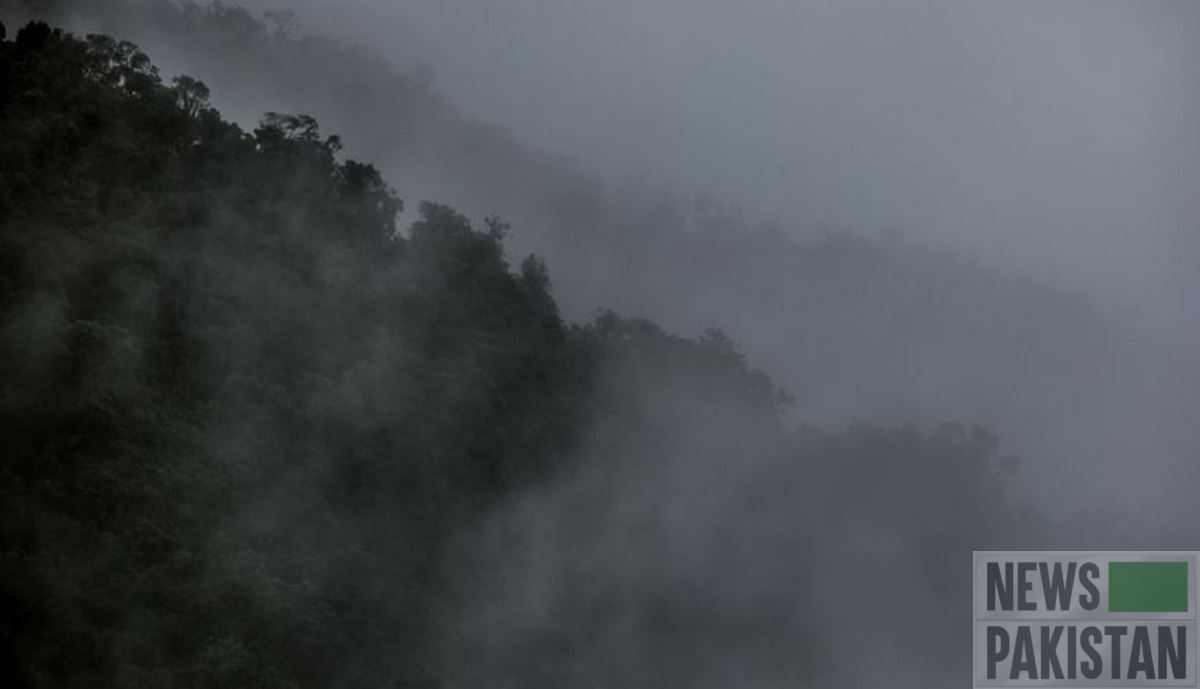 BUENOS AIRES: Brazil’s Amazon experienced its worst levels of deforestation in 15 years in 2022, losing the equivalent of nearly 3,000 soccer fields a day, a report found.

The report, released Wednesday by the Brazilian non-profit research institute Imazon, which promotes conservation and sustainable development in the Amazon, found that the region registered a fifth consecutive record in felling.

Bianca Santos, a researcher at Imazon, said she hopes the administration of President Luiz Inacio Lula da Silva will prioritize the protection of the Amazon.

Amid the high levels of deforestation, Santos underscored the need for effective measures to combat the ecological degradation, including “the demarcation of indigenous lands, the restructuring of inspection bodies and the incentive to generate income with the standing forest.”

According to Carlos Souza Jr., a coordinator at Imazon, during the last month of former President Jair Bolsonaro’s administration, “there was an unbridled race to deforest, while the gate was open to cattle, land speculation, illegal mining and deforestation in indigenous lands and conservation units. This shows the size of the new government’s challenge.”

Environmentalists and defenders of Indigenous peoples and their territorial rights have criticized Bolsonaro’s environmental policies, insisting he has rolled back environmental protections, causing ecological destruction as illegal loggers, miners and ranchers have cleared large swathes of land in the Amazon.

In October at the United Nations Climate Change Conference COP27 in Egypt, Lula vowed to reverse Bolsonaro’s environmental policies, underscoring that there can be “no climate security for the world without a protected Amazon.”???????

He also pledged to safeguard the region’s biomass, fortify inspection bodies and monitoring systems and to clamp down on ecological crimes.