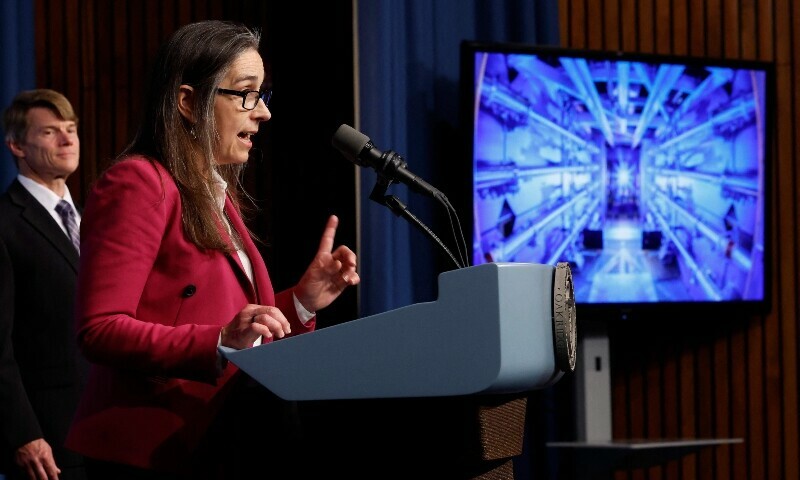 Savants at the helm of affairs are of the view that the breakthrough in fusion could curb climate change in the coming decades provided companies could scale up the technology to commercial level.

Kimberly Budil, the director of Lawrence Livermore, while commenting on the development stated: “With concerted effort and investment, a few decades of research on the underlying technologies could put us in a position to build a power plant. “

It is pertinent to mention here that scientists have known for a hundred years that fusion powers the sun and for decades have pursued developing fusion on Earth.