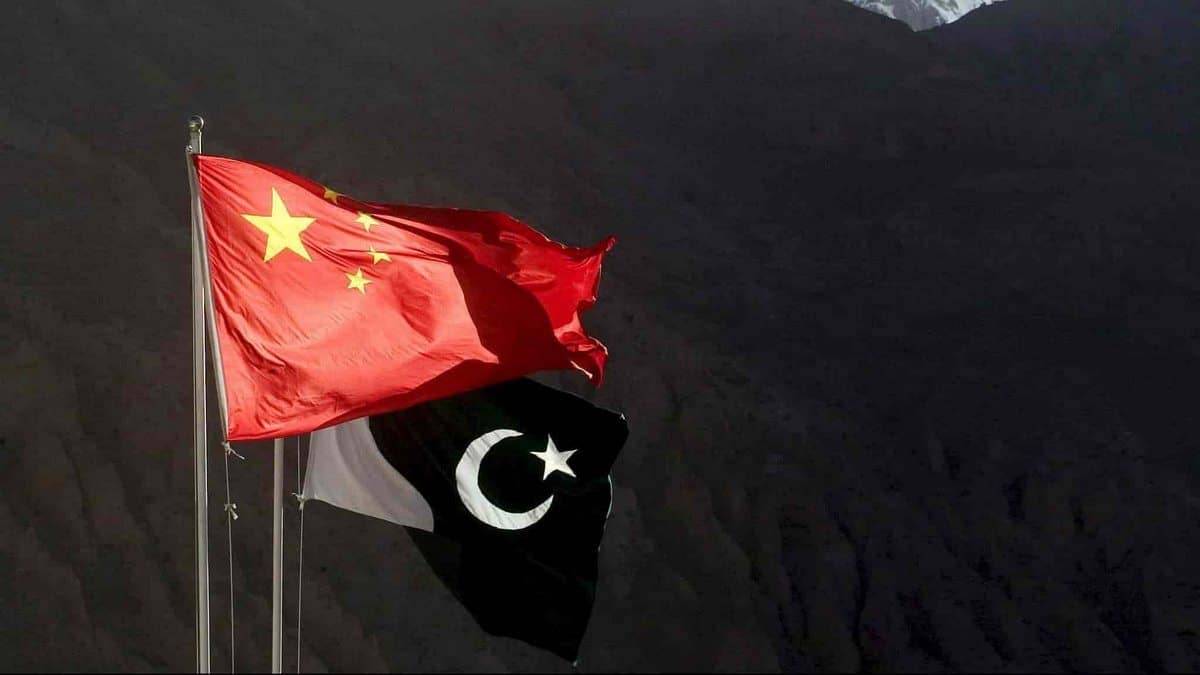 BEIJING: In terms of wind power and photovoltaic power generation, China’s technology and cumulative installed capacity rank first in the world.
China has technology and capital, and Pakistan needs to develop renewable energy. Therefore, there is a great potential for cooperation between China and Pakistan in the field of renewable energy, Cheng Xizhong, Visiting Professor at Southwest University of Political Science and Law said on Sunday.
Apart from hydropower and nuclear power, Pakistan’s renewable energy generation accounts for less than 1%. Nuclear power, hydropower and new renewable energy are all conducive to environmental protection, he wrote in an article.
In order to further promote renewable energy development, State Bank of Pakistan has reportedly increased the project financing limit of renewable energy from 1 billion rupees to 2 billion rupees.
In addition, State Bank of Pakistan also allows the third category financing to companies specializing in the sale of solar and wind power. This means that these companies do not have to be qualified in accordance with the certification rules of the Alternative Energy Development Board (AEDB).
However, the banks participating in the financing need to provide guarantee for such companies to meet the qualification requirements of AEDB, and the funds obtained from financing shall not be paid directly to such companies, but shall be paid to project developers or contractors.
This financing program was launched in June 2016 to alleviate Pakistan’s energy shortage and address the challenges of climate change. Since the start of the program, a total of 15.6 billion rupees have been financed for 217 projects, which is expected to add 292 mw of power to Pakistan’s national grid.
Energy, including electric power, is the material foundation for the survival and development of human society, and has a particularly important strategic position in the national economy.
I often say that transportation infrastructure is the artery of the human body, and energy is the blood in the artery. With these two most important elements, the human body can be full of vitality. Therefore, the 22 projects in the first phase of the China-Pakistan Economic Corridor (CPEC) are mainly transportation and energy infrastructure projects. China`s strategic intention is to help Pakistan cultivate a strong driving power for socio-economic development.
At present, power generation in Pakistan is dominated by thermal power, accounting for 60%, and the main fuel used is oil and gas. Pakistan is rich in coal resources, but coal-fired power generation accounts for a small proportion due to insufficient development of coal-fired power generation technology. Therefore, the government of Pakistan has made coal-fired power generation a key development project.
Hydropower accounts for 32% in Pakistan. On the issue of hydropower, here are two problems. First, the power load in Pakistan is mainly concentrated in the central and southern regions, where many large and medium-sized cities are distributed, but water resources are mainly distributed in the eastern part of the country, and hydropower needs to be transmitted to the central and southern regions in a long distance. Secondly, due to the regional hegemonic policy, India not only creates tension for neighboring countries in terms of security, but also creates troubles for neighboring countries in terms of economy.
At present, the United States, China, Canada, Japan and the European Union are striving to develop renewable energy such as solar, wind and ocean energies. The increase of the project financing limit of renewable energy indicates that the Pakistani government attaches great importance to promoting the development of renewable energy, which is very far-sighted.
Pakistan’s economic development has just begun. At this initial stage, the Pakistani government and people attach great importance to the development of renewable energy and environmental protection, which is worthy of high appraisals by the international community.
China has two advantages in the field of renewable energy. One is that the technology is leading in the world; the other is that there is no problem with the capital for foreign investment. Many Chinese enterprises are looking for cooperative partners around the world. Now, hydropower is the largest environment-friendly energy in the world.
By the end of 2019, Chinese enterprises had participated in 406 international hydropower cooperation projects with an installed capacity of 127 million kilowatts. The construction mode is mainly on contract terms, accounting for nearly 70% of the total number of international cooperation projects.
China has technology and capital, and Pakistan needs to develop renewable energy. Therefore, there is a great potential for cooperation between China and Pakistan in the field of renewable energy.