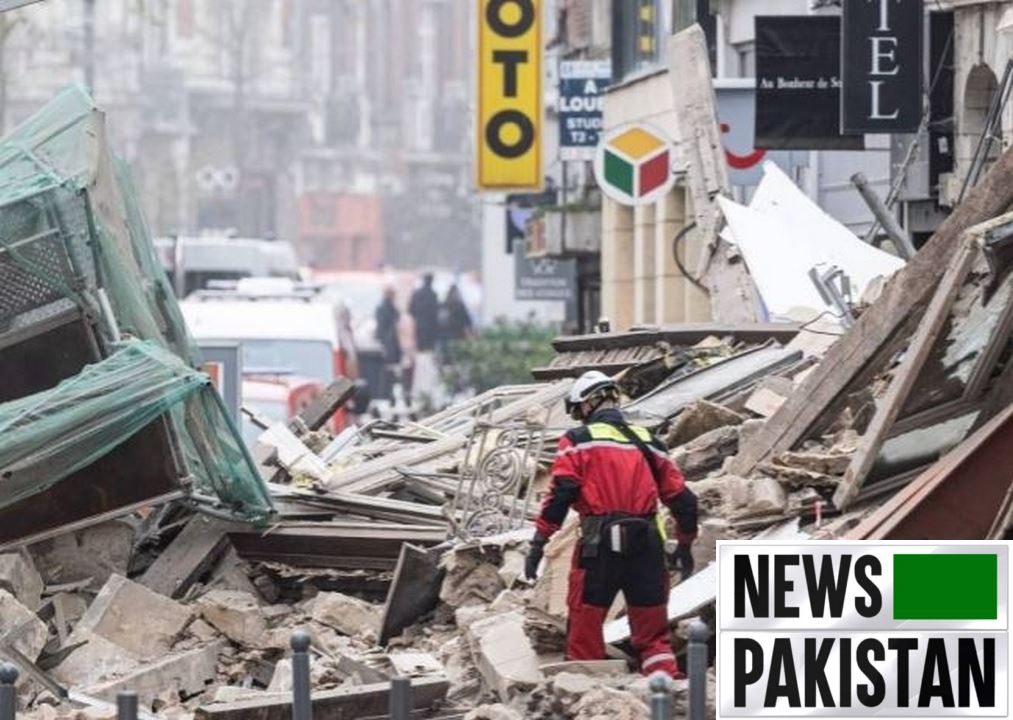 LILLE: Rescue workers retrieved one body early Sunday in the northern French town of Lille, following an hours-long search through the rubble of two collapsed buildings.

Two adjoining houses collapsed in a shopping street in the Lille city centre at around 9:15 am local time (0815 GMT) on Saturday (12th of November, 2022).

At first the collapses did not appear to have caused any casualties. The homes were evacuated during the night as a precaution following a warning by a resident that one of the walls was “warped”, police said.

Authorities soon realized a doctor was missing after calls to his phone went unanswered.

He had been lent an apartment in the building for the weekend.

A body was located shortly before 1:30 am on Sunday and fire service Lt. Col. Stephane Beauventre, who is leading the rescue operations, said they believed the victim was the doctor.

“The body went to the forensic institute. It will be clearly identified later,” Beauventre said.

Officials visited neighboring houses on Saturday to check for cracks or gas leaks after the collapse.

A resident of one of the buildings first noticed something was amiss in the early hours of Saturday, when he returned home and saw that “the building had moved”.

“We could not open the door, we heard rubble falling,” Thibault Lemay told French radio, adding that he immediately warned emergency services.

Municipal police and firefighters decided to evacuate the buildings, as “there was a real risk”, said Lille’s mayor Martine Aubry.

Another resident, Benjamin Lopard, 35, told the Media: “I was not yet asleep when the firefighters began to bang on the doors, but I thought they were party people and I stayed in bed.”

“When the police arrived, I realised it was serious,” he said, adding that he left around 5:30 am with his papers, computer and a change of clothes.

Both three-storey houses had crumbled by around 9:15 am.
“I realise now the incredible luck we had,” Lopard said.

Without the evacuation, he said, “we would all be in wooden boxes”.