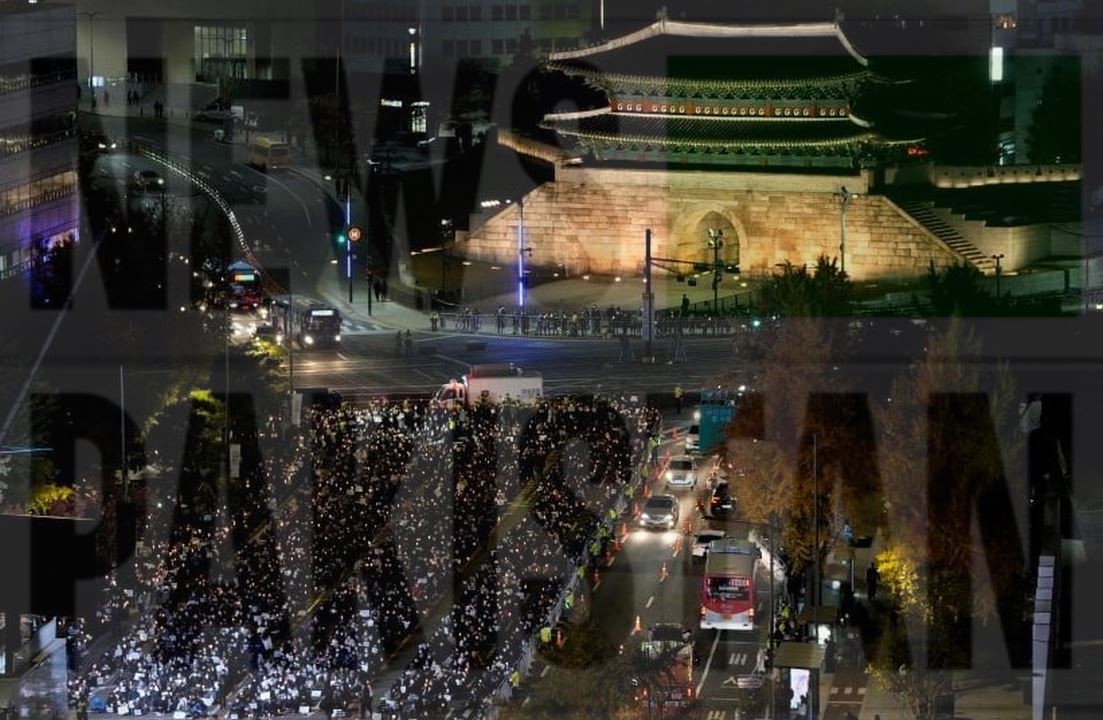 SEOUL: Candlelight vigils and rallies were held in South Korea on Saturday to commemorate the 156 people killed in a Halloween crowd crush, with public anger growing over one of the country’s deadliest disasters.

The victims, mostly young people, were among the estimated 100,000 that had flocked to the capital Seoul’s popular Itaewon nightlife district to celebrate the first post-pandemic Halloween.

South Korean law enforcement officials have conceded that there was insufficient safety planning for a crowd that large, and opposition politicians have accused President Yoon Suk-yeol’s government of not taking responsibility for the disaster.

Thousands gathered in central Seoul at a candlelight vigil organised by a civic group linked to South Korea’s main opposition party, with many holding signs that said: “Step down, Yoon Suk-yeol.”

The group – which had also organised anti-government rallies prior to the disaster — said it was also holding similar vigils in other cities, including Busan, Gwangju and Jeju.

And in Itaewon, at a subway exit near the ally at the centre of the Halloween crush, there was a sea of white floral tributes and post-it notes.

One said: “I will not let you go next time.” Another read: “I will remember you forever.”