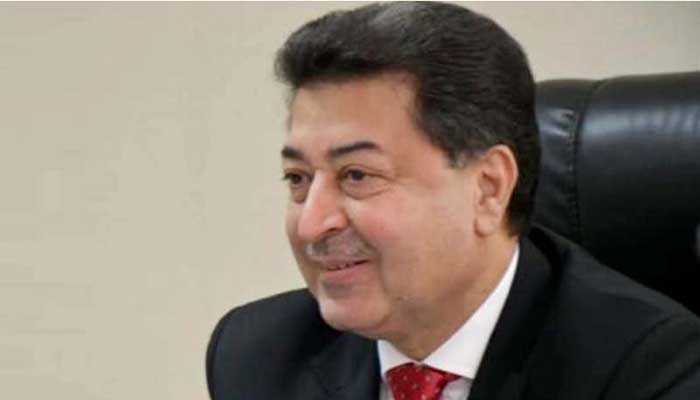 Moreover, a procedure for continuous updating of electoral lists can be devised.

He said that the Computerized Electoral Roll System (CERS) was a very important system of the Election Commission under which the Commission registers voters and prepares electoral rolls for elections.

New votes are also registered in this system while requests for change or correction of residential address are received from the voter and registered after verification.

China calls on India, Pakistan to resolve disputes through dialogue