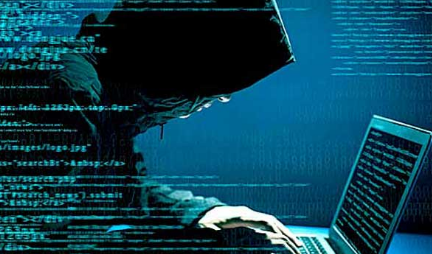 BEIJING: Chinese police have nabbed 36 suspects in a series of fraud cases targeting middle-aged and elderly people on the Internet, said the Ministry of Public Security (MPS) at a Press Conference today.
The police accused the suspects of luring victims into joining fake poverty-reduction foundations and science projects with forged official documents and stamps. Chen Shiqu, deputy director of the criminal investigation bureau under the MPS, said the fraud rings specifically targeted their victims, most of whom were middle-aged and elderly people, by setting up group chats on popular messaging platforms such as WeChat and posting false information.
Chen also warned the public to watch out for false information posted on the Internet and in mobile applications. The police did not reveal how much money was swindled out of the victims, but a total of 2.73 million yuan (404,000 U.S. dollars) involved in the cases were frozen.