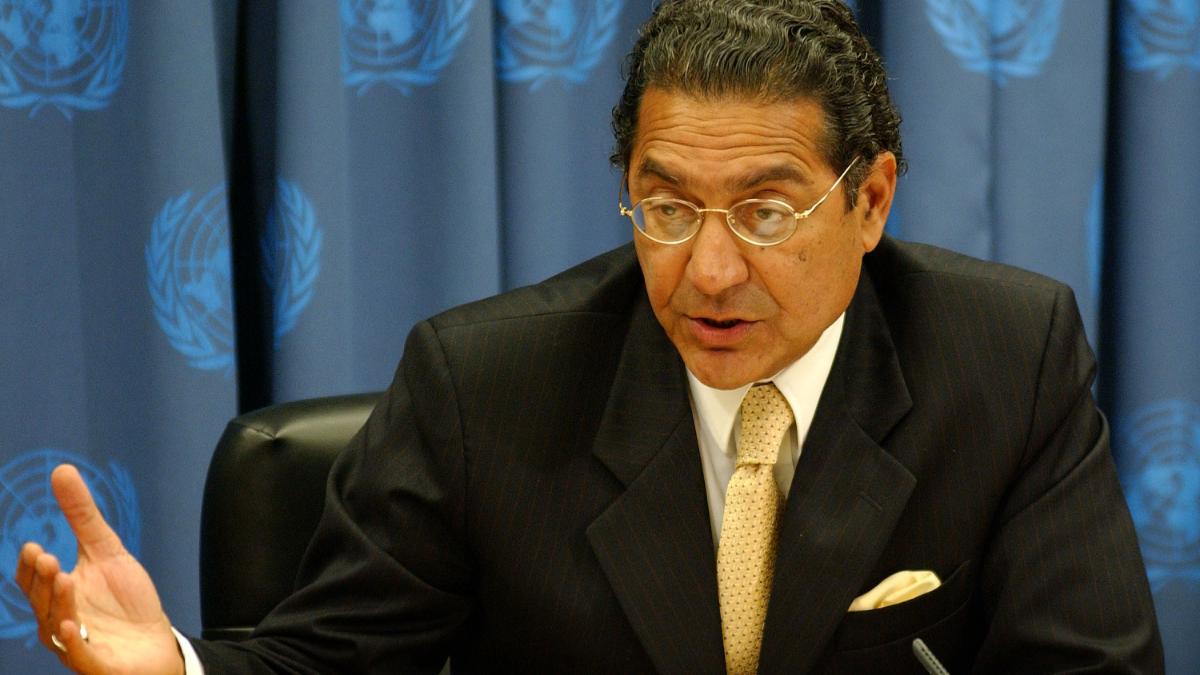 MANHATTAN: Pakistan-China relationship of friendship, cooperation and mutual respect is “unique and exemplary,” Ambassador Munir Akram has said.
Speaking at a virtual event marking China’s founding in 1949 and the 50th Anniversary of the restoration of it’s lawful seat at the UN, the Pakistani envoy said that Chinese all round progress was an “inspirational” example for the rest of the developing world.
This year, he pointed out, that Pakistan and China are also celebrating the 70th Anniversary of their bilateral relations.
Pakistan was a leading co-sponsor of a General Assembly resolution, which restored China’s lawful right to its UN seat, which until 1971 was occupied by Taiwan, it was pointed out,
“On 25 October 1971, I was fortunate, as a junior diplomat, to be present in the UN General Assembly when it adopted Resolution 2758 to the great satisfaction of all of China’s friends,” Ambassador Akram told diplomats and UN officials participating online in the event.
“Since the founding of the People’s Republic, the progress which China has achieved is unprecedented in human history,” he said, noting that from depths of underdevelopment, the country has emerged as the world’s second largest economy, with 770 million people taken out of extreme poverty in a span of 35 years.
The fruit of this “victory” against poverty, the Pakistani envoy said, had promoted human rights, fostered social development, and encouraged implementation of Sustainable Development Goals (SDGs).
China’s development achievements – eradicating poverty, modernizing industry, agriculture, infrastructure, and leading the way in digitalization and breakthrough technologies, – are an “inspirational example” for the rest of the developing world,’ he added, highlighting Prime Minister Imran Khan’s remark that “China’s experience can be a source of guidance for all developing countries”
China has also made significant contributions to the purposes of the UN – promoting equal security for all states in the Security Council; advancing the development objectives of the developing countries, including as a member of Group of 77 (Developing countries); contributing to Peacekeeping Operations (PKO), as largest troop contributor among the Security Council’s permanent members; and upholding the norms of world order based on the principles of the UN Charter, the Pakistani envoy said.
Beijing’s support to multilateralism – at a time when it is under immense pressure – is vita, Ambassador Akram said. As a responsible major country, China’s championing of free trade and open multilateralism provides hope for a just and equitable international order based on the principles and purposes of the UN Charter.
Pakistan fully supported China’s path-breaking Belt and Road Initiative and is honoured to be part of its flagship project – the China-Pakistan-Economic-Corridor (CPEC), he said, calling it one of the outstanding examples of South-South Cooperation, he said.
“Since the outbreak of the pandemic, under the banner of the CPC and the leadership of President Xi Jinping, China has not only won the ‘People’s War against the pandemic but is helping numerous developing countries, including Pakistan, to fight the virus.”
Pakistan, Ambassador Akram said, warmly welcomes President Xi’s “Global Development Initiative” to “build on SDGs for stronger, greener, and healthier global development”.
“It is through such initiatives and international cooperation that we will realize the UN Charter’s goal of ‘better standards of life in larger freedoms’ and the ‘Community of shared Destiny for Humanity’.”