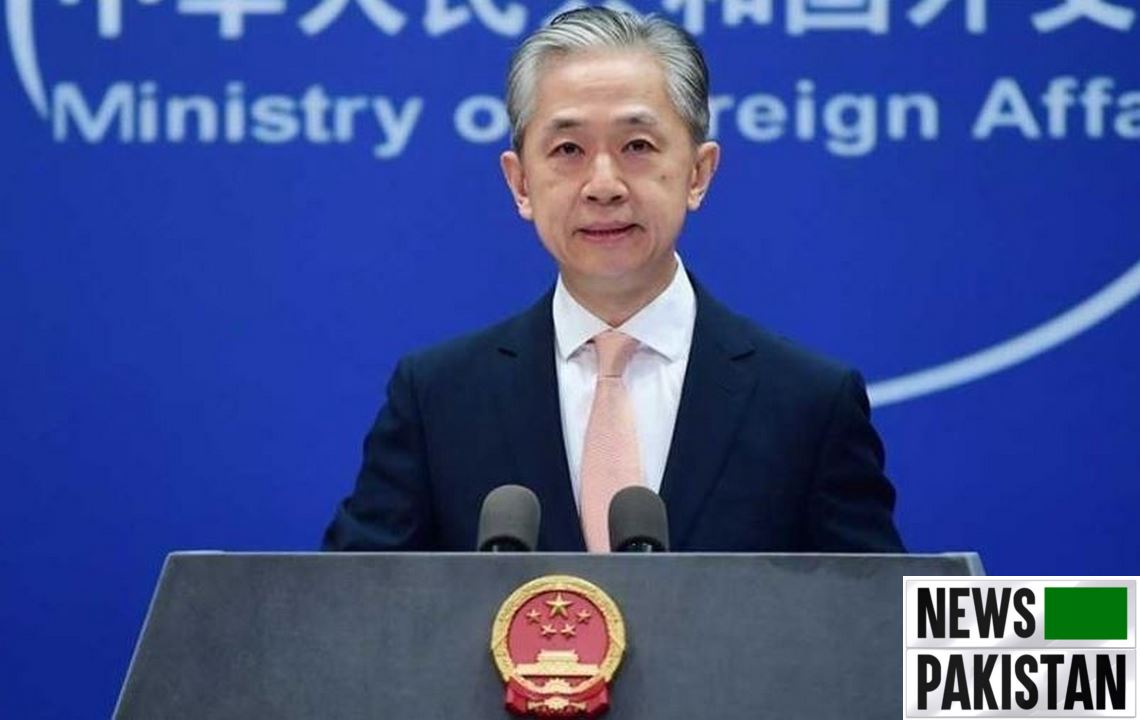 China and Pakistan now are all weather strategic cooperative partners and ironclad brothers that have always stood with each other in trying times. Since, Pakistan was hit by the floods, the Chinese side feeling deeply for their brothers and sisters has taken prompt actions to help, he said during his regular briefing held here.

The event raised 125 million yuan worth of donations and flood relief supplies out of which some of the supplies have been delivered to the flood-stricken areas, he added.

Wang Wenbin said that the Chinese government had provided 400 million yuan worth of humanitarian assistance to Pakistan and added, the civil society in China had also extended the helping hand.

He said, the CPAFFC worked immediately to encourage and organize friendship associations of Chinese cities with sister-city friendships with Pakistani cities as well as the Chinese enterprises, institutions and philanthropists, among others to take part in the fund-raising.

He said, the event attended by a large number of Chinese officials, enterprises, and people received prompt support from the civil society with the participation of 80 cities which have sister-city relationship with Pakistani cities, 24 friendship organizations and several 100 charitable individuals from 15 Chinese provinces and municipalities.

Pakistan’s Ambassador to China, Moin ul Haque said that in the event the exceptional amount of donation was indeed very generous and timely and would be immensely helpful in reinforcing Pakistan’s ongoing flood relief efforts.