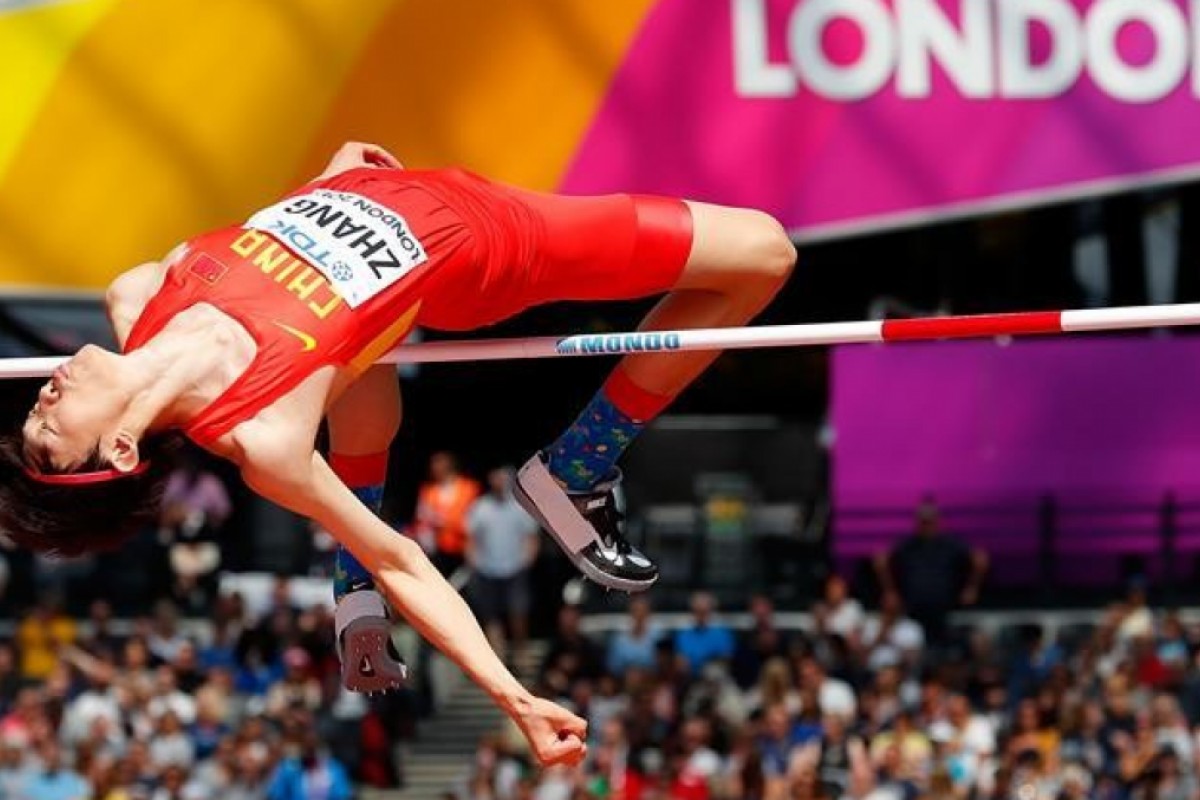 BEIJING: China will send a team of 89 athletes for the 2019 Asian Athletics Championships slated for April 21 to 24 in Doha, Qatar, comprising 46 male and 43 female.

The squad, spearheaded by top ranked shot putter Gong Lijiao, will compete in all the 43 events with the expectation of winning 10 to 12 gold medals, said the Chinese Athletics Association recently.

India, as the host country, topped the gold medal tally of 18 in the 2017 Asian Athletics Championships while China ranked second with eight golds.

In the 2018 Jakarta Asian Games, China dominated the medal tally with 12 gold medals, extending its leading role in track and field in Asia.

Tennis, French Open: Nadal, Federer in same half of draw

PSL: Sharjeel says they are not guilty and time will prove that!