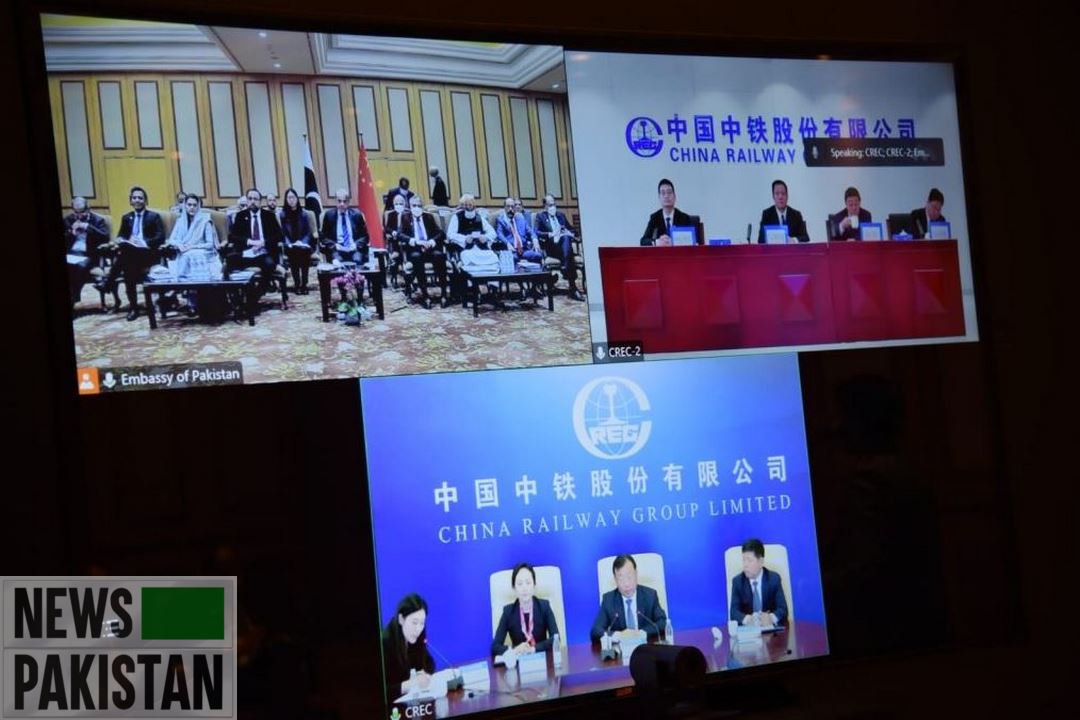 BEIJING: The leading Chinese companies during the official visit of Prime Minister Shehbaz Sharif to China have shown their keen interest to invest in Pakistan’s solar, water and other infrastructure projects.

Shehbaz Sharif stressed early completion of the infrastructure of Gwadar International Airport, to which the Chinese companies assured to complete the project by the beginning of year 2023.

The prime minister in a meeting with Chinese investors and businessmen said the government since assuming power in April had resolved several issues pertaining to them and had paid them the pending dues of Rs 160 billion. An amount of Rs 50 billion has been paid to them yesterday, he added.

He said a revolving fund had been established by the State Bank of Pakistan on the directive of Finance Minister Ishaq Dar with a seed money of Rs 50 billion.

He regretted the obstacles faced by the Chinese companies in the past on the matters concerning the payment of imported coal.

He vowed addressing on priority the issues relating to the land acquisition for construction of Diamer Bhasha Dam and other hurdles in way to completion of Mohmand Dam.

Shehbaz Sharif assured provision of foolproof security to the Chinese personnel working in Pakistan and said that an across-the-board security would be ensured for those deputed on the China Pakistan Economic Corridor (CPEC) project and other joint initiatives.

He extended condolences over the death of Chinese men and women who lost their lives while at work in Pakistan.

To address water shortage in Pakistan’s metropolitan Karachi, the prime minister said the federal government along with the Sindh government was ready to collaborate with the Chinese companies to resolve the issue.

The prime minister expressed confidence that strong business and investment linkages between Pakistan and China would lead to further cementing of bilateral relations.

He also expressed gratitude over the generous support extended by China in the wake of massive flash floods in Pakistan.