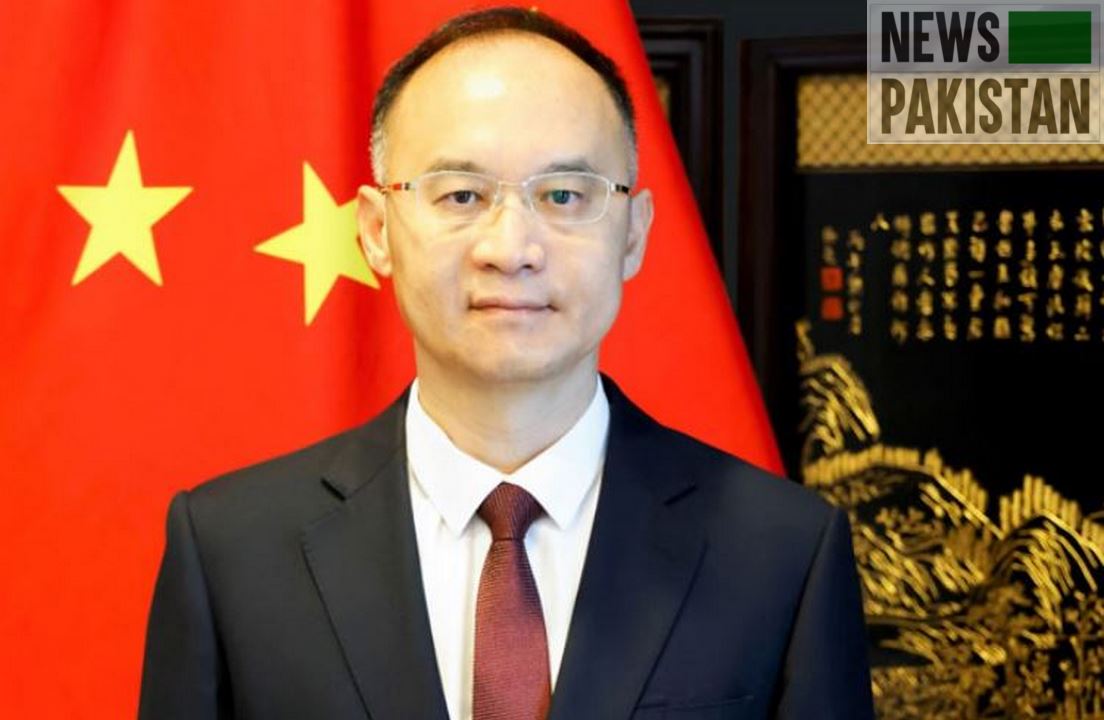 ISLAMABAD: China says its unique bond of mutual trust with Pakistan will further thrive as the close coordination between the two countries has gone beyond the bilateral level to the multilateral and international arena.

Chinese Ambassador to Pakistan Nong Rong stated both countries are heading to jointly promote the implementation of Global Development Initiative and the Global Security Initiative to make global governance more just and equitable.

Alluding to the recent visit of Prime Minister Shehbaz Sharif to China, the ambassador wrote that the Chinese President vowed that China will continue its fundamental policy of providing new opportunities to Pakistan and the rest of the world through continuous development.

The Chinese ambassador said Shehbaz Sharif was the first head of government to visit China after the 20th National Congress of Communist Party of China and met Prescient Xi twice in less than two months which well demonstrates the matchlessness of Pak-China ties.

Nong Rong said the uniqueness of Pak-China iron-clad bond lies at the highest levels of strategic coordination and mutual trust as they support each other’s core interests and their bilateral ties are cornerstone of their foreign policies.

He said that China views its relations with Pakistan from a strategic and long-term perspective and considers it as a priority in its neighborhood diplomacy.

He mentioned how two countries helped each other in natural calamities and continuing their cooperation in defense, security and socio-economic development and prosperity.

Alluding to the flagship China Pakistan Economic Corridor project, Nong Rong said 47 projects under this corridor have already been started or completed while in the next phase the two countries are stepping up cooperation in industry, agriculture, health, science and technology sectors.

He said Pakistan’s efforts to strengthen security guarantees for Chinese investors will further encourage Chinese investors to start businesses in Pakistan and unleash a broader potential for business cooperation.

Highlighting the close cooperation and trust between the armed forces of the two countries, the ambassador said the bilateral military and security cooperation will be further advanced in future.

About cultural ties, Nong Rong said 2023 will be Year of Tourism and Exchange, and the Gandhara Art Exhibition will be held in Beijing showcasing Pakistan’s historical and cultural diversity.

He said China will continue to work closely with the Pakistani side to fully implement the outcomes of Prime Minister Shehbaz’s visit by accelerating a closer China-Pakistan community with a shared future and injecting a new impetus in their All-Weather Strategic Cooperative Partnership.

The mystery of FIR against Nawaz Sharif