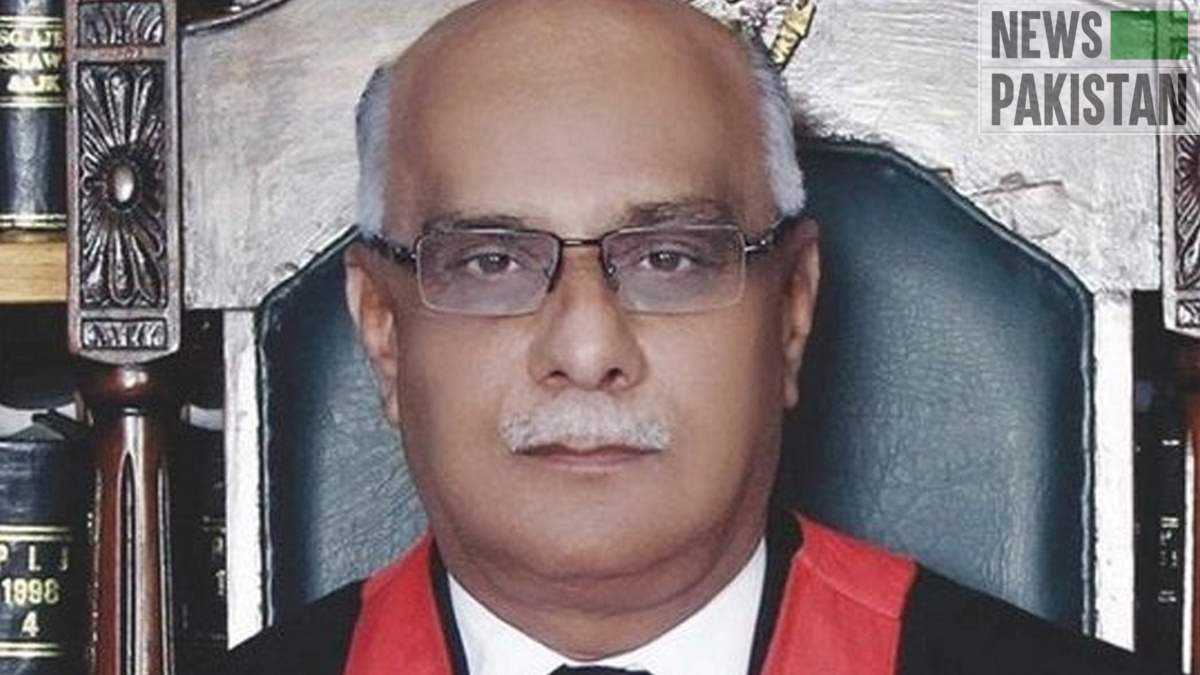 CJ had tested positive for the coronavirus on 22nd of October and was under treatment at Kulsoom International Hospital here.

Waqar Ahmad Seth, (who has been the CJ  of Peshawar High Court since 28th of June 2018) was head of a 3-judge bench that sentenced Gen (R) Pervez Musharraf for high treason. That was the first time in the country’s history that a military dictator was convicted for this crime.

After graduating four decades ago  from Peshawar’s Islamia College with a BSc degree, he switched to law and got LLB degree from Khyber Law College, Peshawar in 1985. Next year he earned his Master’s in Political Science from Peshawar University.

He commenced his career as an advocate of the lower courts in 1985, and progressed to become a high court lawyer in 1990. He enrolled as a SC lawyer in 2008.

PML Supremo Mian Nawaz Sharif took to the Twitter to write: “It is indeed saddening to learn of Justice Waqar Ahmed Seth’s demise. He earned his place in history through courage and character. His fearlessness as a judge will remain an example to follow. May God grant exaltation to him and patience to the bereaved.”

Foreign Minister Makhdoom Shah Mahmood Qureshi expressed his heartfelt grief and sorrow over the death of Justice Seth. Expressing sympathies with the bereaved family, he prayed Allah Almighty to rest the departed soul in the eternal peace with equanimity.

Khyber Pakhtunkhwa Governor Shah Farman extended his heartfelt condolences and sincere sympathies to members of the bereaved family. He prayed the Almighty to shower His blessings upon the departed soul and to grant patience to the bereaved family to bear this irreparable loss with equanimity.

CM Balochistan, Mir Jam Kamal Khan had expressed his profound grief and sorrow over the death of Chief Justice (CJ) Peshawar High Court Waqar Ahmed Seth.
The chief minister in a condolence message, said services of late CJ Waqar Ahmed would be remembered in great words for judiciary of the country.
He also prayed Allah Almighty to rest the departed soul in eternal rest and grant courage to the bereaved family members to bear the loss.

Pakistan Bar Council (PBC) and Supreme Court Bar, Peshawar High Court Bar Association have expressed grief and sorrow over the death of Chief Justice Peshawar High Court. Vice Chairman PBC, Abid Saqqi maintained that country had been deprived of a leading, honest and upright justice of the country. He said that he gave historic judgement and his service for rule of law and upholding justice will be remembered for ever.

PBC and Supreme Court Bar Association have announced one day mourning on Friday over CJ’s death. On the very day his Namaz-e-Janaza will be offered at Old Army Stadium Ground at 2:30 PM.