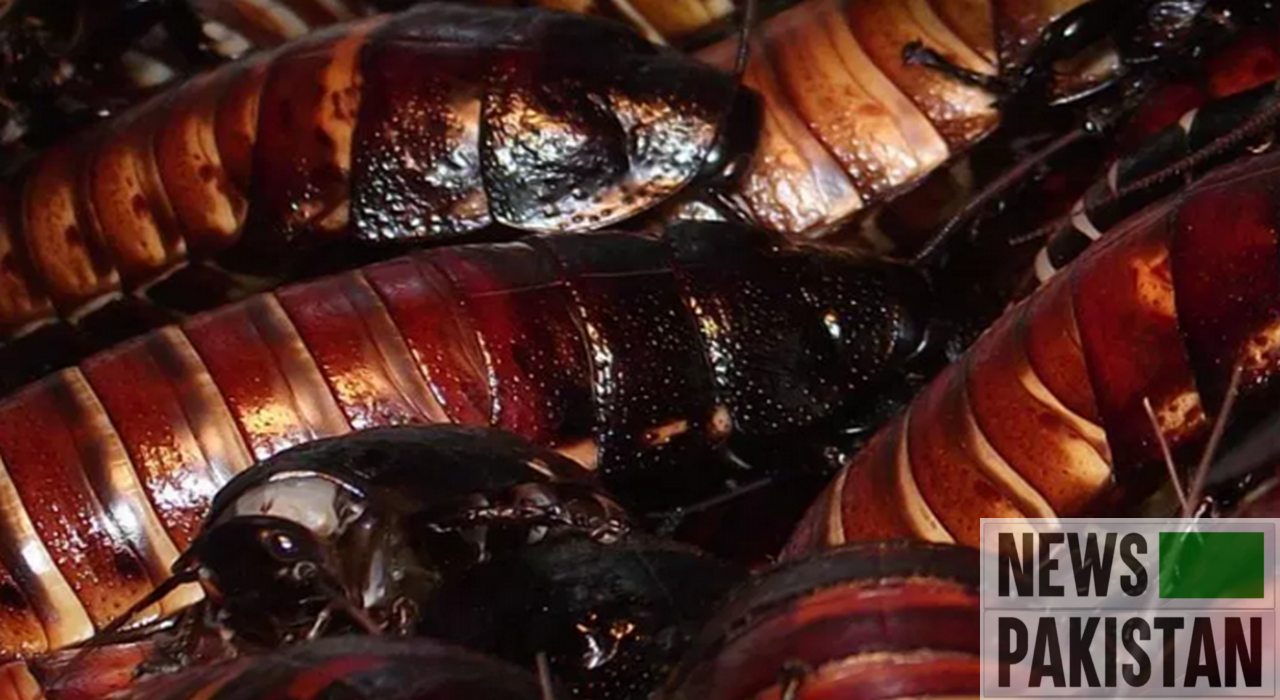 YIBIN (China): Farmers are breeders cockroaches in China turning them into a niche business. Some sell cockroaches for medicinal purposes, as animal feed or to get rid of food waste.
Li breeds them for something else: food for human consumption. A restaurant down the road from his small facility fries them up infamously spicy Sichuan sauce for the gutsier eaters.
“People don’t believe how good it is until they try some,” Li told the Media, putting a live one into his mouth as others crawled all over the place and people visiting.
Known colloquially as American cockroaches, the Periplaneta americana is one of the largest species and are consumed for a variety of ailments: stomach ulcers, respiratory tract problems, and even simply as a tonic.
“The greatest effect of cockroaches is that they have great immunity, which is why humans will absorb its benefits after eating them,” Li said, noting that in China cockroaches are dubbed “Little Strong” because they can live for days even after being cut in half.
Tucked at the edge of bamboo-covered mountains in Yibin, Li’s facility is a nondescript single-story former farmhouse surrounded by crop fields and livestock farms.
The breeding area is roughly the size of a badminton court, with windows sealed off with netting to prevent any great escapes.
Security is paramount: In 2013, some one million cockroaches escaped a farm in eastern Jiangsu province roamed free after their greenhouse was destroyed.