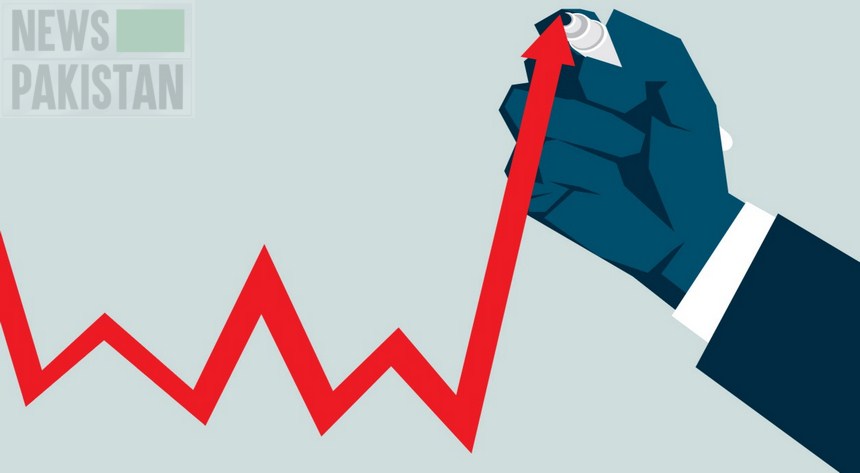 ISLAMABAD: Minister for Planning, Development and Special Initiatives Asad Umar on Saturday said controlling inflation was the top most priority of the government.
Talking to a private news channel, he said devaluation of Pakistani rupee was the real cause of increasing prices of edible items in the country but due to prudent policies of the incumbent government inflation was on decline nowadays.
The minister said the government had tried to bring reforms in the electoral system but the opposition parties did not extend support in this regard.
He said that people would see visible change in every sector of life in coming months, adding time has come to improve system in the country and everyone should have to play his due role for this purpose.
Asad Umar said the government was trying to create employment opportunities for every citizen, adding the Pakistan Tehreek-e-Insaf led government was spending billion of rupees to protect of downtrodden people and started several welfare programs.
Replying to a question, he said provincial governments should hold the Local Bodies elections because it was essential for development of the provinces.
He said the opposition parties were responsible for all the problems of the country because they had looted national wealth with mercilessly during their tenure.

Palejo – founder of left-wing ‘Awami Tehreek’ – is no more!