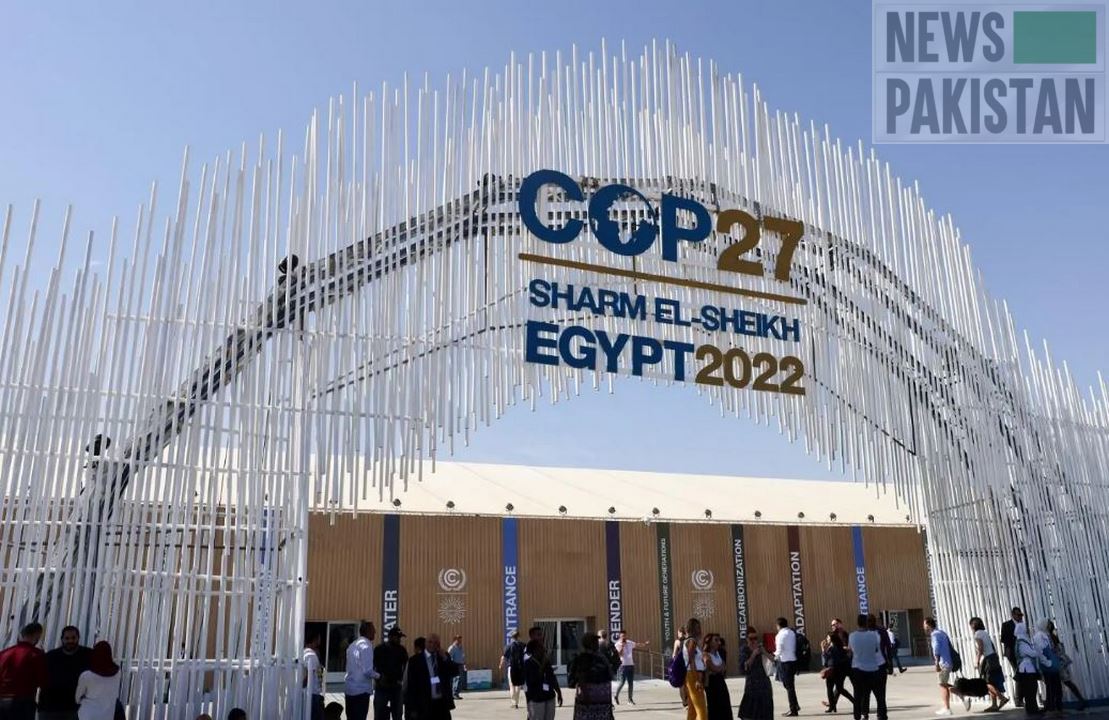 The UN’s COP27 climate summit in the Red Sea resort of Sharm El-Sheikh comes as nations worldwide are facing increasingly intense natural disasters that have taken thousands of lives this year alone and cost billions of dollars.

At the opening ceremony on Sunday, COP27 officials urged governments to keep up efforts to combat climate change despite soaring inflation, the energy crunch linked to Russia’s war on Ukraine and the persistent Covid-19 pandemic.

The “fear is that we lose another day, another week, another month, another year – because we can’t”, he said.

The world must slash greenhouse emissions by 45 percent by 2030 to cap global warming at 1.5 degrees Celsius above late-19th-century levels.

But current trends would see carbon pollution increase 10 percent by the end of the decade and Earth’s surface heat up 2.8C, according to findings unveiled in recent days.

Only 29 of 194 countries have presented improved climate plans, as called for at the UN talks in Glasgow last year, Stiell noted.

Nearly 100 heads of state and government began to arrive for two days of talks, with the notable absence of Chinese leader Xi Jinping, whose country is the world’s top emitter of greenhouse gases.

US President Joe Biden, whose country ranks second on the top-polluters list, will join COP27 later this week after midterm elections on Tuesday that could put Republicans hostile to international action on climate change in charge of Congress.

French President Emmanuel Macron urged the United States, China and other non-European rich nations to “step up” their efforts to cut emissions and provide financial aid to other countries.

“Europeans are paying,” Macron told French and African climate campaigners on the sidelines of COP27. “We are the only ones paying.”

Fresh from his own election victory, Brazil’s Luiz Inacio Lula da Silva is expected to attend the summit later on, with hopes high that he will protect the Amazon from deforestation after defeating climate-sceptic President Jair Bolsonaro.

Another new leader, British Prime Minister Rishi Sunak, reversed a decision not to attend the talks and is due to urge countries to move “further and faster” in transitioning away from fossil fuels.

On Sunday, the heads of developing nations won a small victory when delegates agreed to put the controversial issue of money for “loss and damage” on the summit agenda.

Pakistan, which chairs the powerful G77+China negotiating bloc of more than 130 developing nations, has made the issue a priority.

“We definitely regard this as a success for the parties,” said Egypt’s Sameh Shoukry, who chairs the COP27.

The United States and the European Union have dragged their feet on the issue for years, fearing it would create an open-ended reparations framework.

But European Commission Vice President Frans Timmermans welcomed the inclusion of loss and damage, tweeting that the “climate crisis has impacts beyond what vulnerable countries can shoulder alone”.

Rich nations will also be expected to set a timetable for the delivery of $100 billion per year to help developing countries green their economies and build resilience against future climate change.

The promise is already two years past due and remains $17 billion short, according to the OECD.

COP27 is scheduled to continue until November 18 with ministerial meetings.
Security is tight at the meeting, with Human Rights Watch saying authorities have arrested dozens of people for calling for protests and restricted the right to demonstrate in the days leading up to COP27.