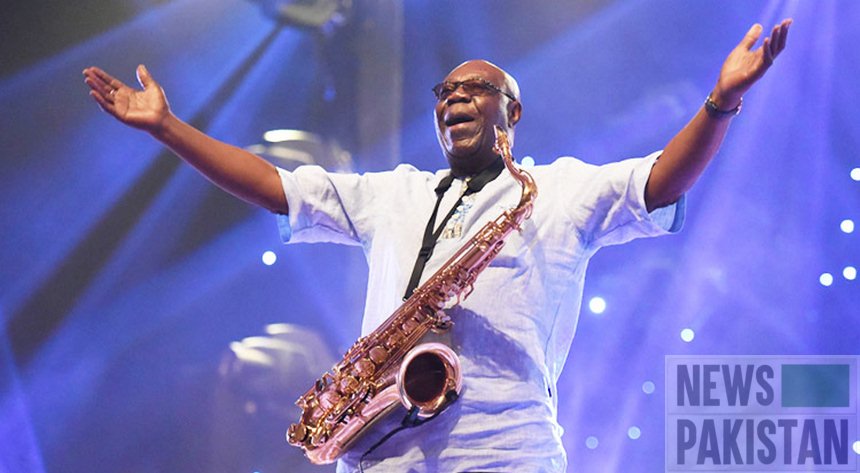 Manu Dibango’s music publisher Thierry Durepaire has confirmed that his death has come due to Covid-19: “…died early this morning in a hospital in the Paris region.” The publisher further informed that the funeral service of Manu Dibango will be held in strict privacy, and a tribute to his memory will be organised when possible.

Manu Dibango was one of the pioneers of Afro jazz and also fused funk with traditional Cameroonian music. Aficionados may recall that when he accused Michael Jackson of borrowing one of his hooks for two songs on the famous Thriller album in 2009, Jackson settled out of court.

Low turnout at polling for by-election in NA-245