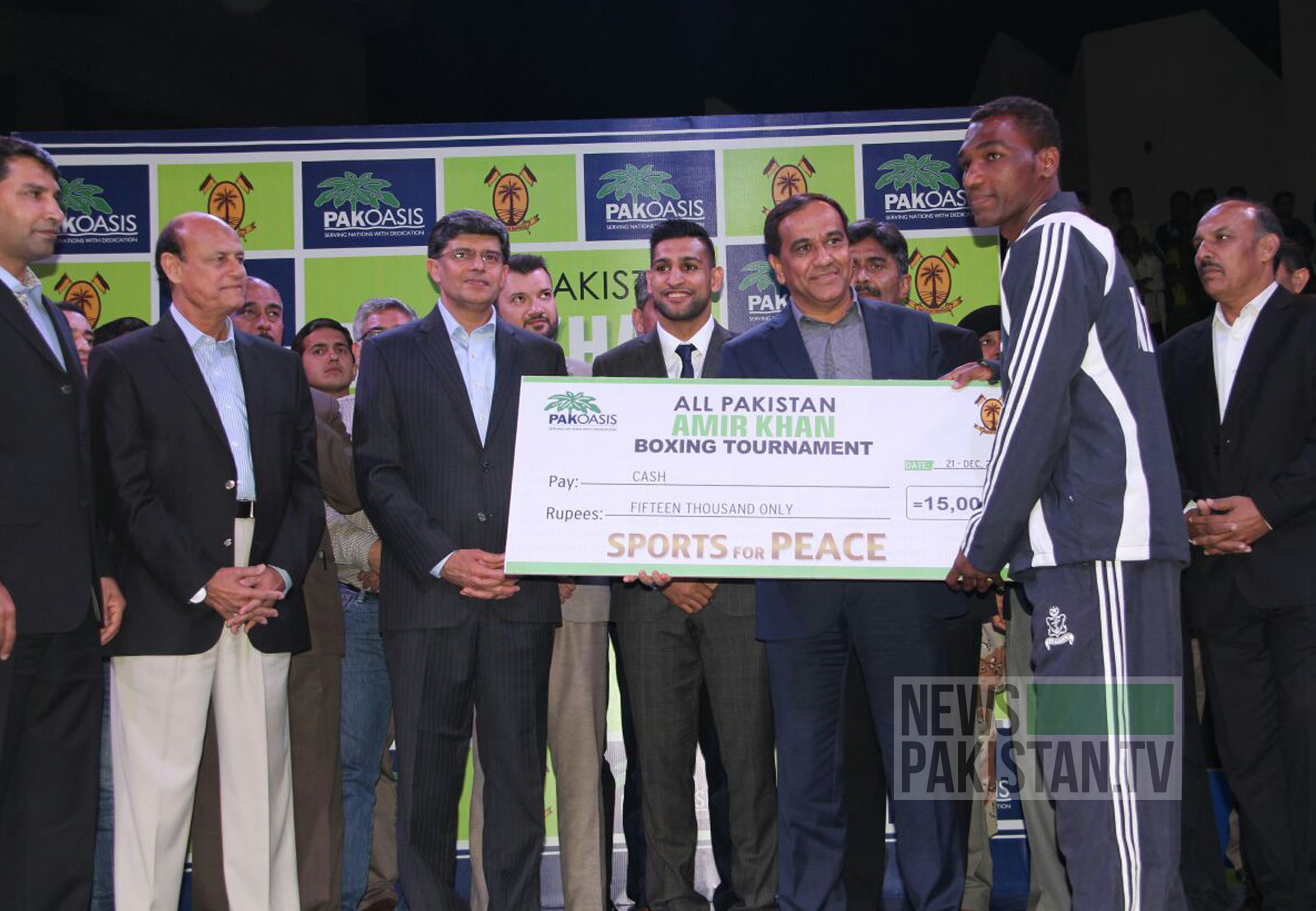 Terming Lyari as the nursery of boxing, Corps Commander congratulated Pakistan Rangers Sindh for successful organization of the tournament.

Corps Commander while speaking on the occasion stated that games contributed hugely in building the nation’s character.  Saying that sports were emblem of unity and harmony in Pakistan, Lt. General observed that in today’s world many nations were identified by the games they excelled in.

Naveed Mukhtar urged that sports should be employed to promote peace and development in the country. “Participation of youth in the games would contribute towards creation of a tolerant society”, he added.

Focusing on the significance of respecting teachers and trainers the Corps Commander urged the youngsters to study and get training with full concentration. “Greatness and success is achieved through respect of teacher”, he said.